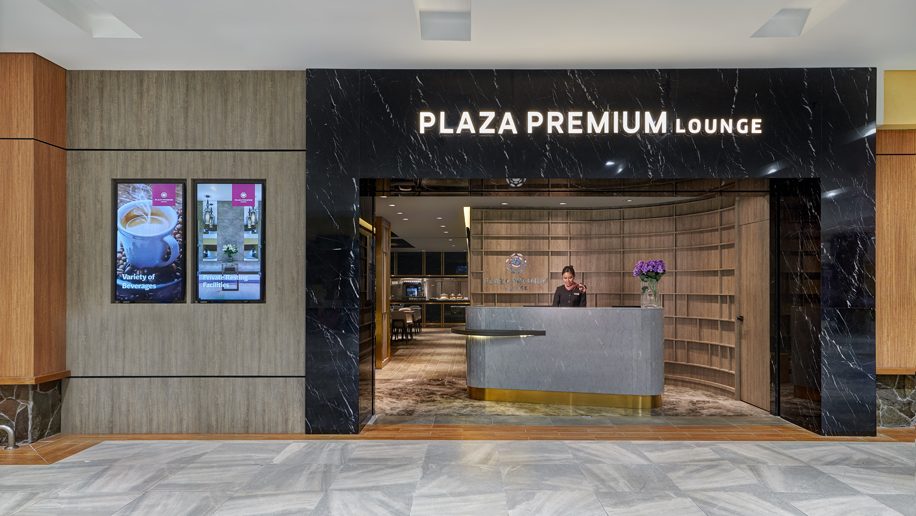 Hong Kong-based Plaza Premium Group is planning to expand across the US, starting with openings at Denver International Airport and Dallas Fort Worth next year.

In an interview with Business Traveller, Plaza Premium CEO Song Hoi See said that Denver would open in early 2020, followed by a lounge at Dallas Fort Worth, which will be a Plaza Premium First, its more upmarket brand.

There are currently only two Plaza Premium First properties, in Kuala Lumpur and Hong Kong (which we reviewed here). These feature a la carte dining, spa facilities and more high-quality brand partnerships, with access via a higher entrance fee or through tickets with certain airlines.

The core Plaza Premium Lounge brand is currently in 44 airports in 21 countries, and was founded by Song Hoi See in 1998. 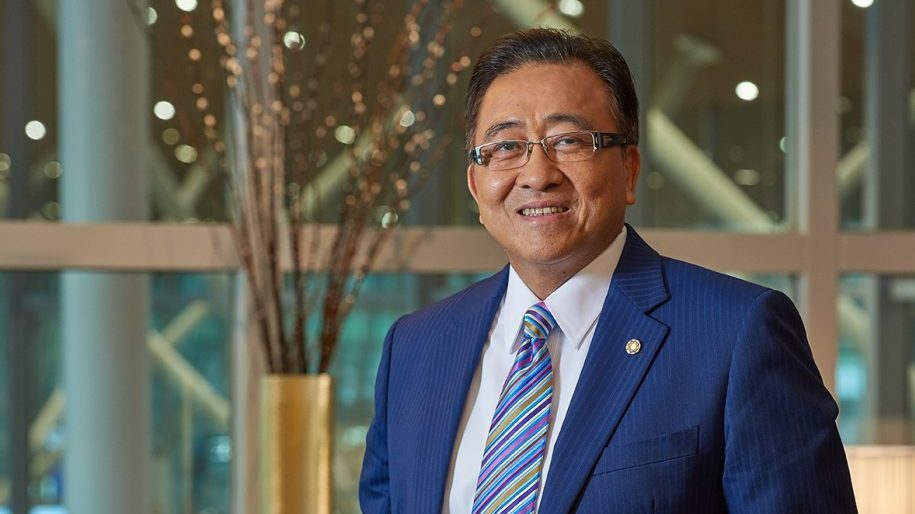 Song said the company was now planning to spend $100 million on expansion in the US, as well as China, India and Indonesia.

“We’re looking at high-traffic airports, and the US market is huge,” added Jonathan Song, the group’s Business Development Director.

“These are all major international airports which also have high domestic traffic. That’s key to our expansion plan in all our markets.

“The idea is that it’s a snowball effect. We’re able to utilise on economies of scale to cross-sell our projects and unleash the true power of the airport hospitality journey. Someone flying from China to the US with Plaza Premium, from their origin through transit until they land, we can be their customer service touch point.”

This will also involve expanding the group’s other offerings, which includes meet and greet, dining and bag courier services, Jonathan Song said.

“Anything within the airport ecosystem that involves service, we try to go in,” said Song Hoi See.

“I look at inefficiency gaps in the airports, and continue to evolve the business to meet those gaps.

“We saw people sleeping in our lounges and asked why – it’s because those people don’t want to pay for a conventional hotel that will charge them for 24 hours. That’s why we developed Aerotel two and a half years ago, so you can pay for a six hour block.” 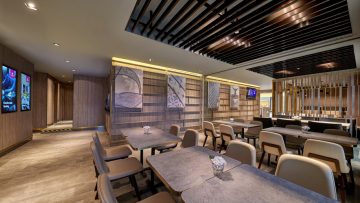 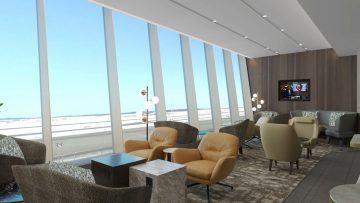 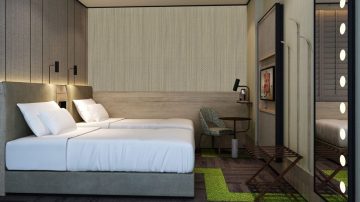