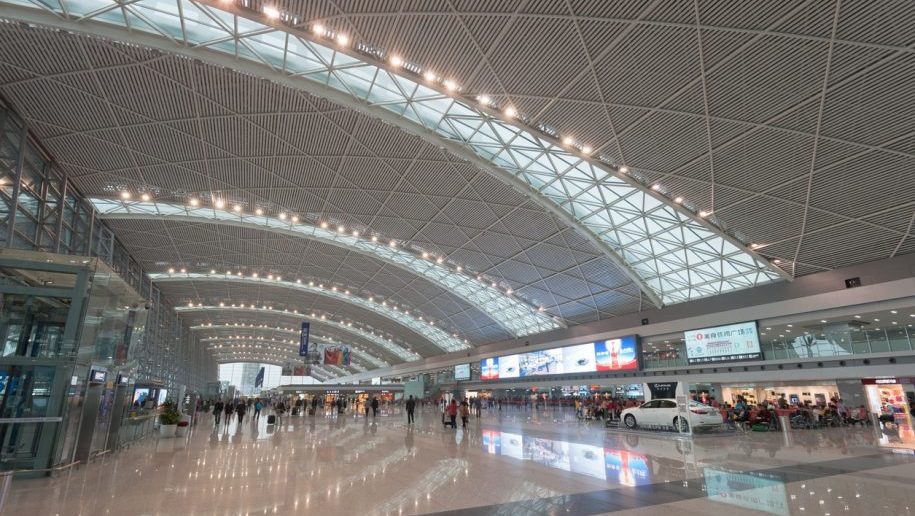 A video showing a kiosk at a Chinese airport that uses facial recognition to provide flight updates and gate information has been shared widely on social media.

Matthew Brennan, a writer specialising in mobile technologies in China, tweeted the video from Chengdu Shuangliu airport in Sichuan province on Sunday.

Wow! China Airport face recognition systems to help you check your flight status and find the way to your gate. Note I did not input anything, it accurately identified my full flight information from my face! pic.twitter.com/5ASdrwA7wj

Brennan told Business Traveller he flies several times a month between China’s airport hubs and has never seen a flight information board use biometrics before, including in Shanghai and Beijing.

More than 2,000 responses to the tweet are divided between calling the technology an impressive and useful service, and a “dystopian” prospect.

Biometric technology – particularly facial recognition – is being increasingly used by airlines and airports, from Atlanta and Amsterdam to Tokyo, Dubai and London.

However these are usually confined to confirming the passenger’s identity as they move through check-in, security, boarding and arrivals.

Proponents of such biometric programmes, such as US Customs and Border Patrol, argue that they are more secure, more convenient, and require citizens to give up less personal information than showing a passport would.

However critics say that facial data is particularly sensitive, and can lead to people being identified at any point and for any purpose, by anyone who has that information.

Some, such as the Georgetown Law Centre on Privacy and Technology in Washington DC, also argue that the public has not been properly consulted or informed about their increased use.

China is a world-leader in the technology, but has been accused of using it to creating an unparalleled surveillance system to closely monitor its citizens.

Brennan commented: “I would consider an international airport to be a high-security environment and feel that tracking travellers around the airport using facial recognition is acceptable, perhaps even desired.

“Having to turn out the contents of our pockets, summit our baggage to be scanned, being asked to remove our belts and take off shoes etc is also an invasion of our privacy that we all accept within this special environment given the heightened security context.

“At the same time, I’m sympathetic to many people’s natural concerns around privacy. We should rightly question the use of our personal data. What’s possible with facial recognition technology has global implications across all kinds of industries that most of us have yet to get our heads around and there should be more awareness and debate around this topic.”

What do you think about the rise of biometric technology? Let us know here.