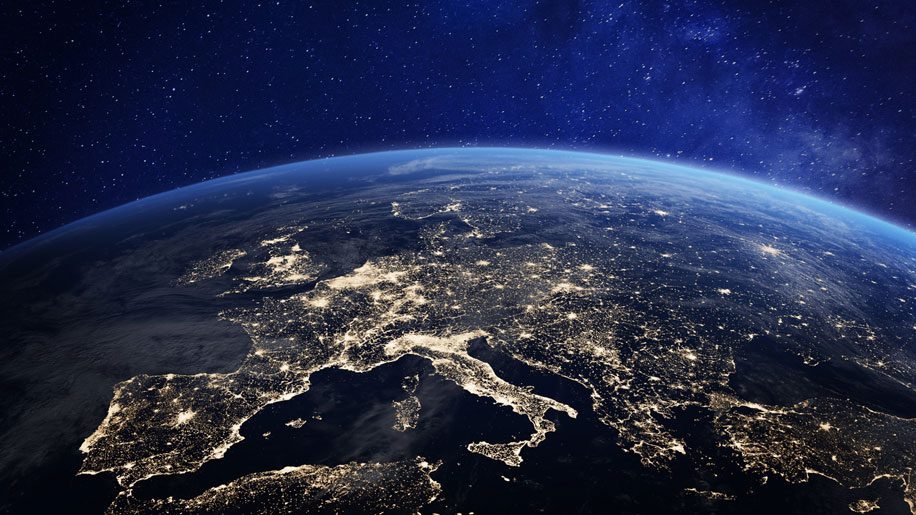 Spacecraft could be competing with airlines on long-haul travel routes as soon as 2030, according to a report from the financial services company UBS.

CNBC said the report estimates that the value of the private space flight industry would rise from US$400 billion now to US$805 billion in the next decade. Of the latter, space tourism could be worth US$3 billion, while long-distance space transport could be worth US$20 billion, according to UBS.

The report said that point-to-point travel by rocket could compete with airline travel on flights that currently take ten hours or more. A trip from New York to Shanghai that now takes 15 hours  could be completed in just 39 minutes by rocket transport, UBS said.

“While space tourism is still at a nascent phase, we think that as technology becomes proven, and the cost falls due to technology and competition, space tourism will become more mainstream,” wrote UBS analysts Jarrod Castle and Myles Walton.

“Space tourism could be the stepping stone for the development of long-haul travel on earth serviced by space” — a service that, if successful, could “cannibalize” the airline industry, the report said.