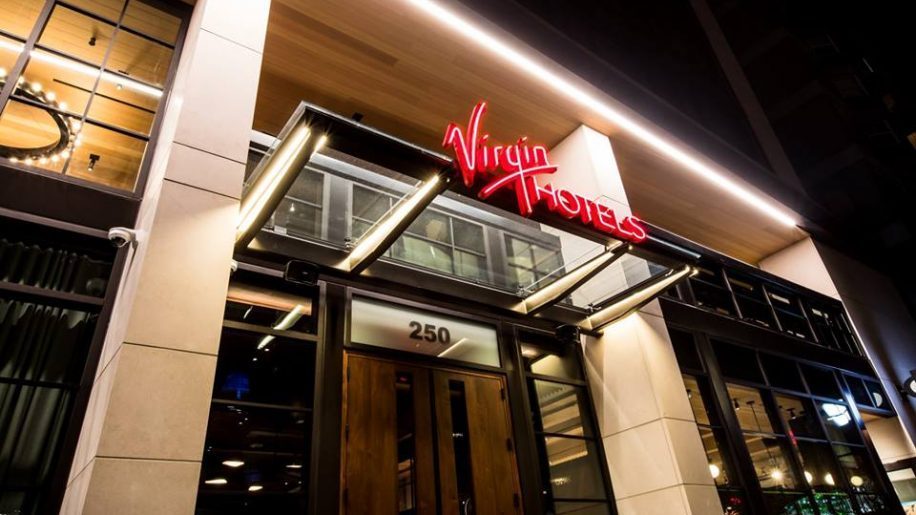 One of the first Virgin Hotels in the US will open in Dallas’s Design District within the next six months, NBC reports.

The hotel, which is expected to have 200 rooms (or “guest chambers,” in Virgin’s parlance), will be the first in the trendy Dallas arts district.

“We wanted a flag that would be very exciting to the city of Dallas, a flag that the city didn’t have yet,” said Bill Hutchinson of Dunhill Partners, the developer of the Dallas Virgin Hotel.

“They thought that the cool fact of the Design District mixed perfectly with the edginess of the Virgin brand.”

Other hotel features will include a restaurant called the Commons Club, a pool deck, and a ballroom for events.

The first two Virgin Hotels in the US are already open in Chicago and San Francisco. Dallas will be the third and followed by eight more in the next two years, in Nashville, New York, Dallas, Palm Springs, Silicon Valley, New Orleans, Washington DC and Las Vegas. 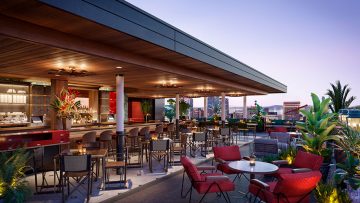 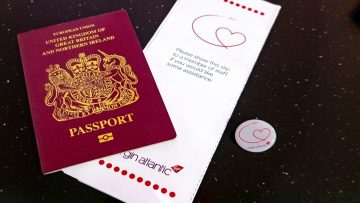 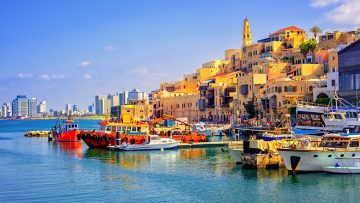