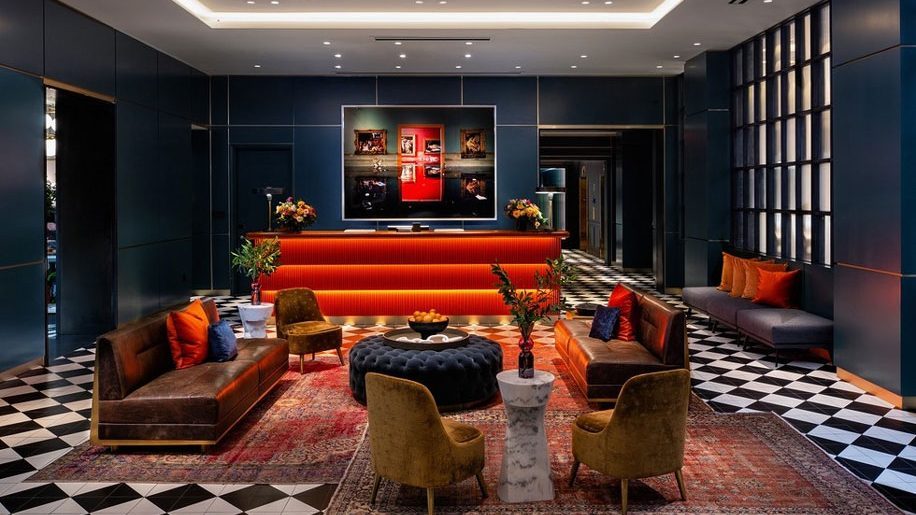 The group’s most recent opening was the Dream Nashville earlier this month. Located in Nashville’s Printer’s Alley, the hotel has 168 rooms and six food and drink options including the brasserie-style Stateside Kitchen and California cuisine-inspired Natura Nashville. 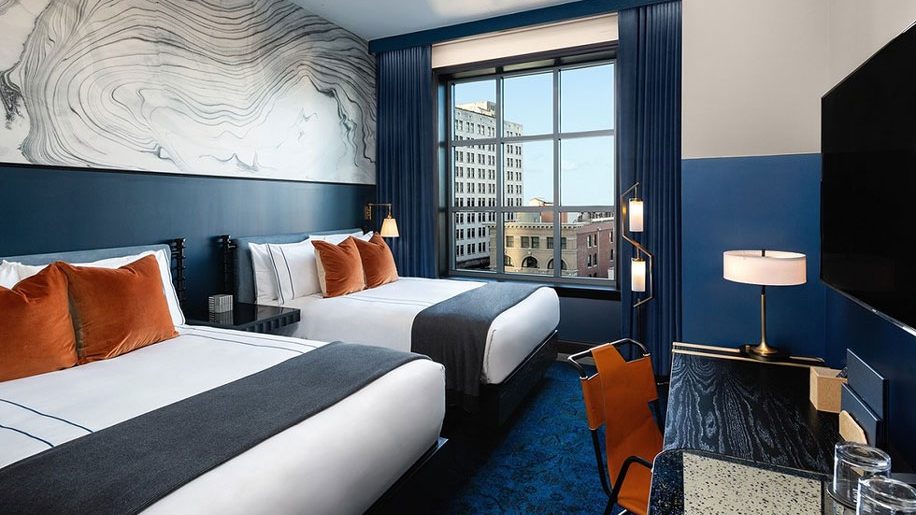 The group has also announced plans for its first UK hotel, Unscripted Birmingham Central Hall. The hotel will be part of the restoration of the historic Methodist Central Hall, a three-story Edwardian red brick building located on the northern end of Corporation Street dating from 1905. It will feature 135 guestrooms and five dining and nightlife venues.

Other projects include the second development of the company’s Unscripted brand in the US in New York’s Catskill Mountains. Set to open in 2020, Unscripted Catskills in Bethel, NY will be the company’s first hotel to make use of modular construction methods, built from the ground up. This method involves building sections away from the construction site, and assembling them once they are there.

Also in Sullivan County, progress has begun on The Chatwal Lodge, a five-star luxury resort on the shores of the Toronto Reservoir featuring 34 guestrooms –all suites – and a Michelin star chef to be announced soon, set to open in 2020. 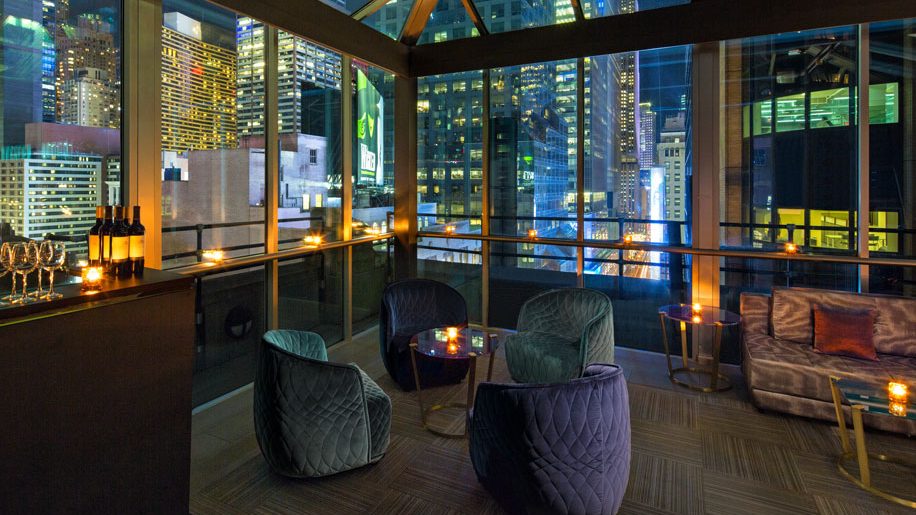 The hotel group wants to further expand internationally and has plans to develop Dream Hotel properties in Belize, Doha, New Delhi and the Maldives.

The boutique luxury hotel company first made its name in New York City in 1999 with the debut of The Time on W 49th Street in Manhattan, the first of the group’s Time hotel brand. Since then, the Group has created lifestyle brands by investing in luxury dining and nightlife options inside its hotels. 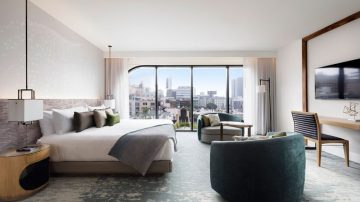 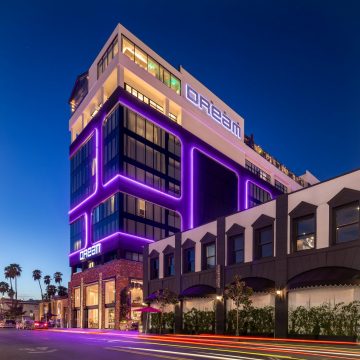