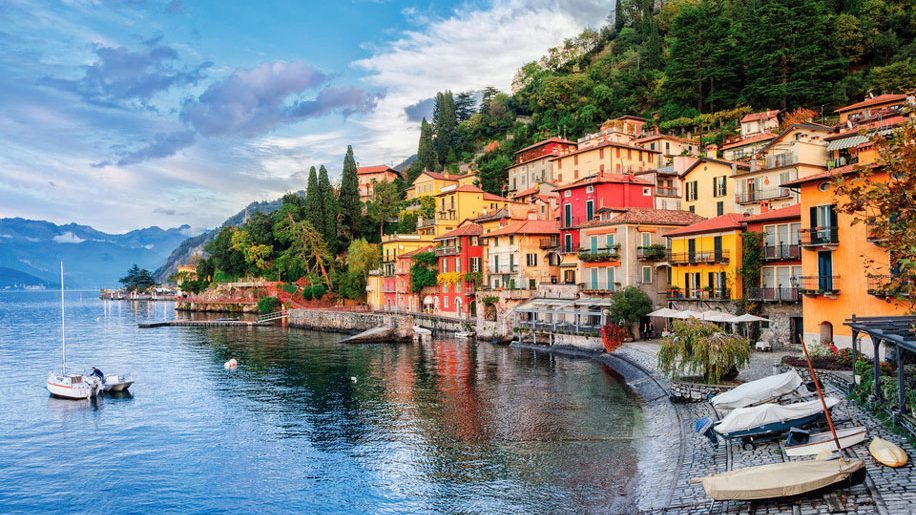 It is the third busiest airport in Italy after Rome Fiumicino and Milan Malpensa, and is considered a gateway to Lake Como and Lake Garda, as well as to the Franciacorta wine region and several ski resorts.

Lead-in fares will start from £25 one-way on Euro Traveller and £99 in Club Europe.

“Milan Bergamo adds another exciting destination to our Gatwick network and is perfectly located for a city break, a summer visit to the lakes or even a skiing holiday in the Alps.

“From Gatwick we fly to over 70 destinations as our network continues to expand we’re adding new routes designed to appeal to both leisure and business customers.”

In other news BA is increasing the frequency of its Gatwick-Cancun route to five flights per week for the winter season. 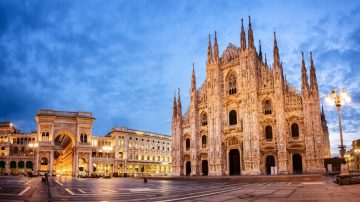 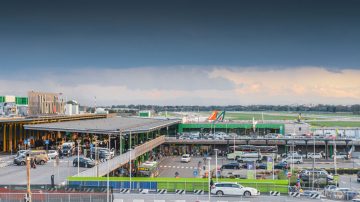 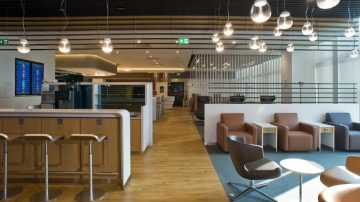 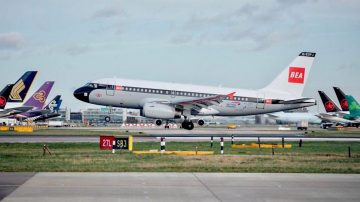