British Airways to use Air Belgium for Toronto service 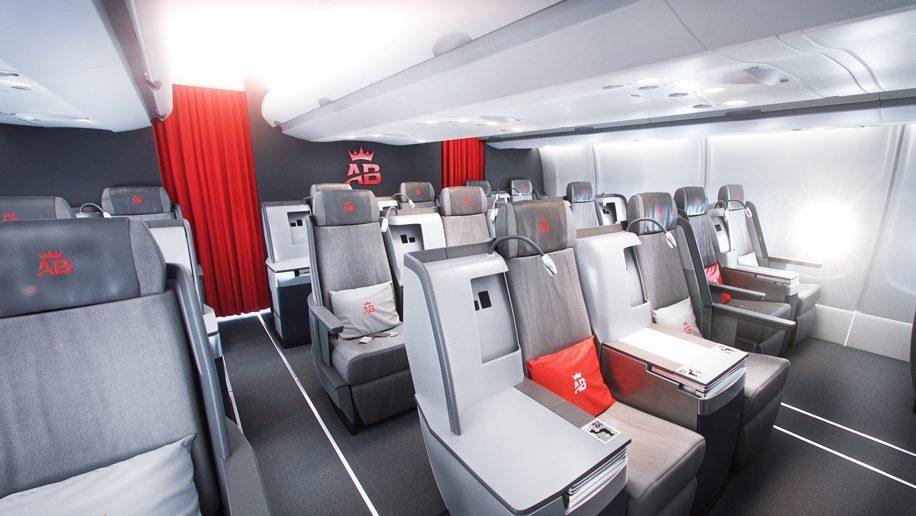 British Airways is to subcontract one of its two daily Heathrow-Toronto services to Air Belgium this summer.

Air Belgium’s A340 aircraft will operate flights BA93 from Heathrow and BA92 from Toronto, between June 9 and August 17.

As previously reported, the carrier is also set to operate BA’s flights between Heathrow and New York Newark from April to June 8.

The Air Belgium A340 in question offers a two-class economy and business class layout, as opposed to BA’s four class configuration on the B787-9, and British Airways has published more information on options for those customers affected by this.

Note that Air Belgium also operates an A340 in a three-class economy, premium economy and business class configuration, but the aircraft being used here is the two-class version.

The carrier’s fully-flat business class seat is configured 2-2-2, while economy is 2-4-2. More information on the seating products can be seen here.

The airline launched last year, offering long-haul flights to Hong Kong, but these were shelved for the winter season, and the carrier this week said it would not be resuming the service for summer 2019. Instead plans are to focus on new routes to mainland China and the Americas.