Cathay Pacific returns to profitability after two years of losses 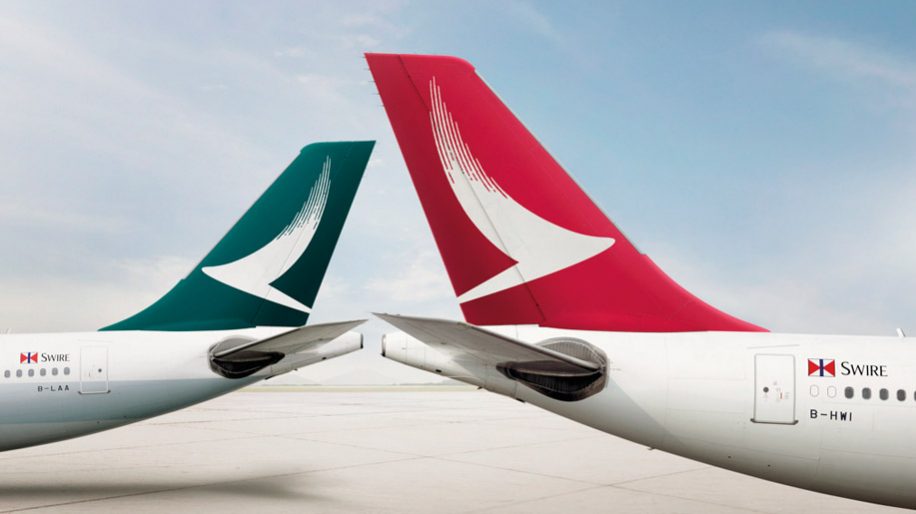 Following two years in the red during which it reported its first ever back-to-back annual loss in 2017, Cathay Pacific has returned to profitability. The Hong Kong flag carrier announced a profit of HK$2.34 billion (US$299 million) for 2018 on Wednesday.

The result compares with a loss of HK$1.26 billion (US$160 million) that the airline posted in 2017. Cathay Pacific is now entering its final year of a three-year “transformation programme” that it launched in a bid to return to profitability.

As in previous years, Cathay Pacific’s cargo business has been a key money maker, with the airline seeing an 18.5 per cent increase in group cargo revenue. That being said, passenger revenue also climbed in 2018 growing by 10.1 per cent over the previous year and with capacity rising 3.5 per cent. The airline cited the launch of new routes and frequency boosting on existing routes as significant factors.

Speaking at a media briefing in Hong Kong on Wednesday, Cathay Pacific group chairman, John Slosar, noted that the airline’s US business was growing despite the threat posed by the US and China trade war.

“Business travel is an important part of our revenue stream and we focus a lot on giving great products to business passengers,” said Slosar. “They tend to respond very much to the global economy – if the global economy stays in pretty good shape, they’re going to travel because there’s business to be done.

“We’ve seen strong growth in the United States still. Asia may have softened a little bit, but from a pretty strong base. We’re reasonably optimistic – things can change pretty quickly within a year but I don’t think we’ve seen anything that tells us 2019 is not going to have some areas of strength that we can exploit.”

“Per our disclosure to the Hong Kong Stock Exchange, we are in active discussions but we have nothing further to add at this point,” he said.

That said, Slosar did elaborate on the airline’s decision to try to enter the low-cost market. “We never said never. In aviation generally, you can never say never. It’s such a dynamic business, things change and you have to be willing to change when events change or when opportunities present themselves.” 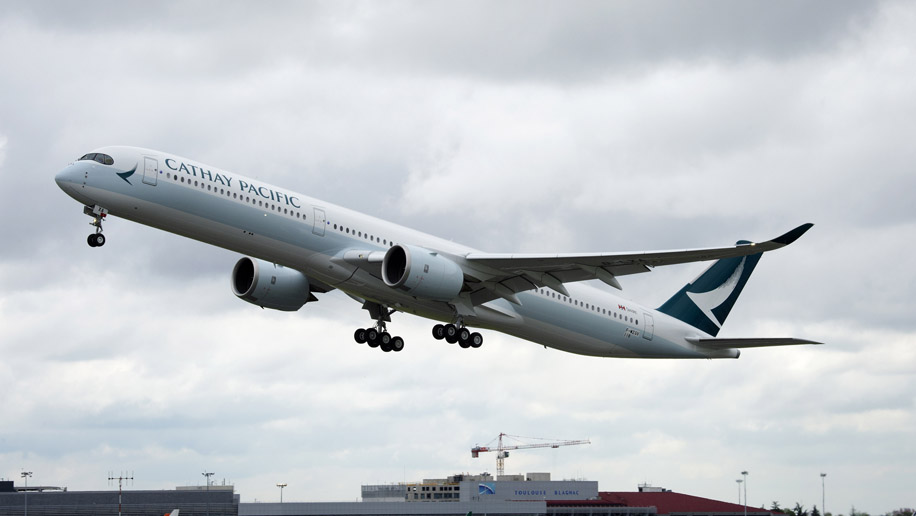 Cathay Pacific has also been investing in a new fleet of aircraft, having taken delivery of its first eight Airbus A350-1000 aircraft last year. The airline aims to take delivery of 20 A350-1000s by the end of 2021.

The airline is also due to begin receiving its first of Boeing’s upcoming 777-9 aircraft “around June 2021”, according to Paul Loo, Cathay Pacific’s chief customer and commercial officer. Loo has previously confirmed to Business Traveller Asia-Pacific  that Cathay Pacific is developing new premium seat products for the aircraft, including notably a new first class seat.

Responding to a question from Business Traveller Asia-Pacific, Loo, said: “The team has been working very hard with different suppliers in the cabin interior design, taking lessons learnt from the previous aircraft programme, as well as looking at the latest technologies keeping in mind customer comfort. We will at the right time share with the public and media what will the design will look like, and you’ll be pleased with the result.”

Slosar added: “Cathay Pacific is one of the launch customers of the 777-9 – it’s a slightly bigger 777 than the current one with lots of new features in the cabin, a new wing and new engines. It’s very exciting for us, and that will take to the skies before long and start its certification programme.”

Cathay plans to take delivery of 21 Boeing 777-9 aircraft, along with 49 other Boeing and Airbus aircraft by 2024.

Ever wondered why Cathay Pacific doesn’t fly the Airbus A380 superjumbo? Here’s why. 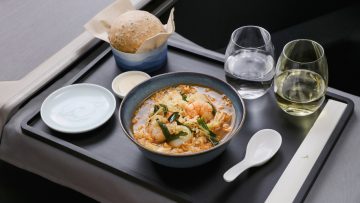 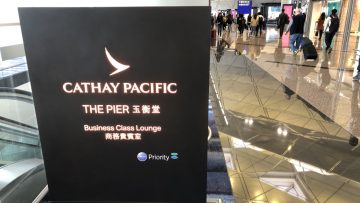