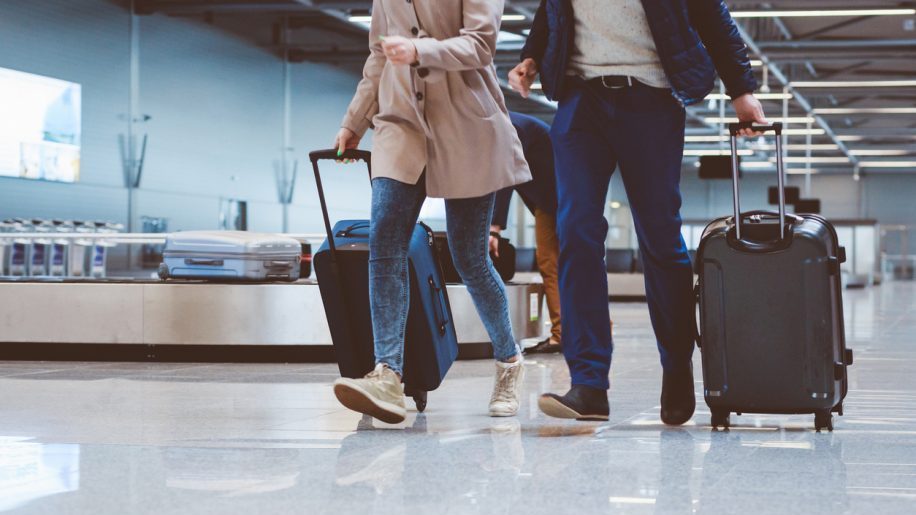 Airlines work hard to improve departure performance so they can boast of having on-time operations, but the result has often been to the detriment of late-arriving passengers. Now, new United Airlines scheduling software has cut down on the number of passengers running to their gate only to see the boarding ramp shut in their faces.

Fortune reports that airlines normally work to depart at an exact time (called D-Zero). Using a programme dubbed “Dynamic D-Zero,” United tracks late-arriving passengers and employees (such as those coming from a connecting flight) and calculates whether any extra time waiting for late travellers to board can be made up in the air. Also aiding the system, currently being tested at Denver International Airport, is that about one in four United flights arrives at least 10 minutes early, allowing flights to board earlier and turn around more quickly.

United President Scott Kirby said the system has already prevented thousands of connecting travellers from missing flights, and United spokeswoman Erin Benson said it has had a “minimal impact on performance as the flights are expected to arrive on time, even with the hold.”

United plans to expand the use of the programme to other large airports later in 2019 and eventually will use it to manage all of its flights. 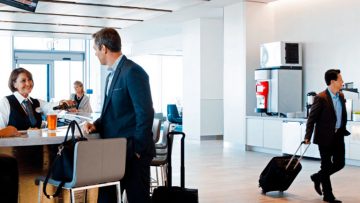 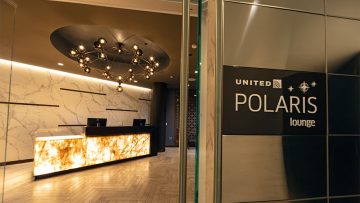