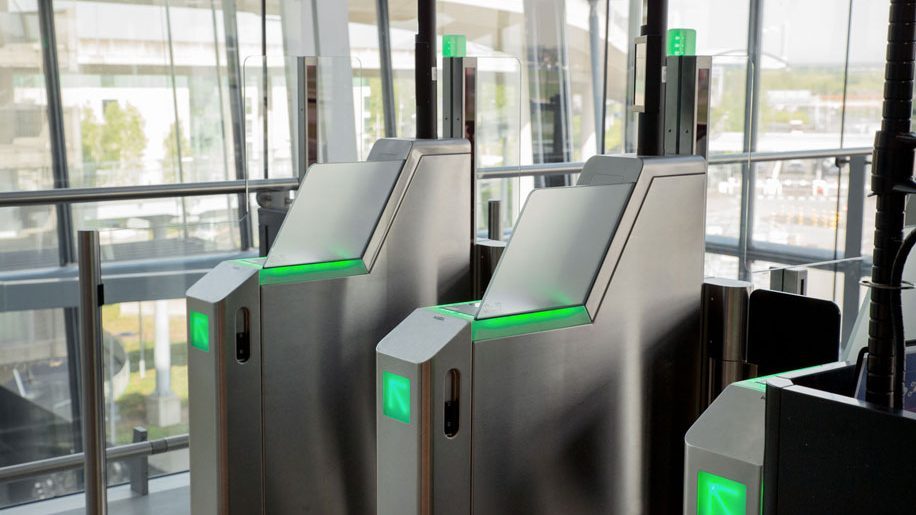 Citizens of Singapore and South Korea will be permitted to use electronic passport gates at UK airports and Eurostar terminals from June, the government has said.

Philip Hammond, the UK’s Chancellor of the Exchequer, made the announcement as part of his Spring Statement on the economy.

It was announced during last year’s October Budget that citizens of the US, Canada, New Zealand, Australia and Japan will also be able to use the gates, which scan e-passport information and use biometric technology to approve passengers.

They are currently only available to arrivals with UK, EU, EEA or Swiss passports.

In October the UK’s Board of Airline Representatives praised the decision as a way to reduce “appalling immigration queues.”

Hammond also today said that paper landing cards will begin to be abolished from June 2019 in order to speed up the processing of passengers on arrival in the UK. Further details were not given.

Commenting on the announcements, the government said it was “vital that the world knows the UK is open for business and attractive to international visitors” as the country prepares to leave the European Union.

Confusion continues to embroil its plan to carry out Brexit, with another parliamentary vote on the terms of departure due tonight.

Loading comments...
Read Next
Norwegian to temporarily operate B787 from Dublin to US
Read Previous
Lufthansa to almost halve A380 fleet
Our Awards 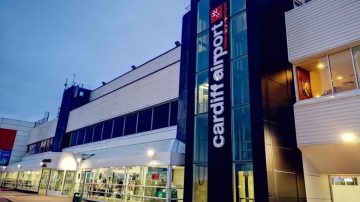 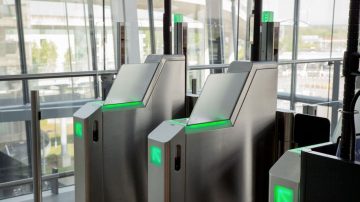