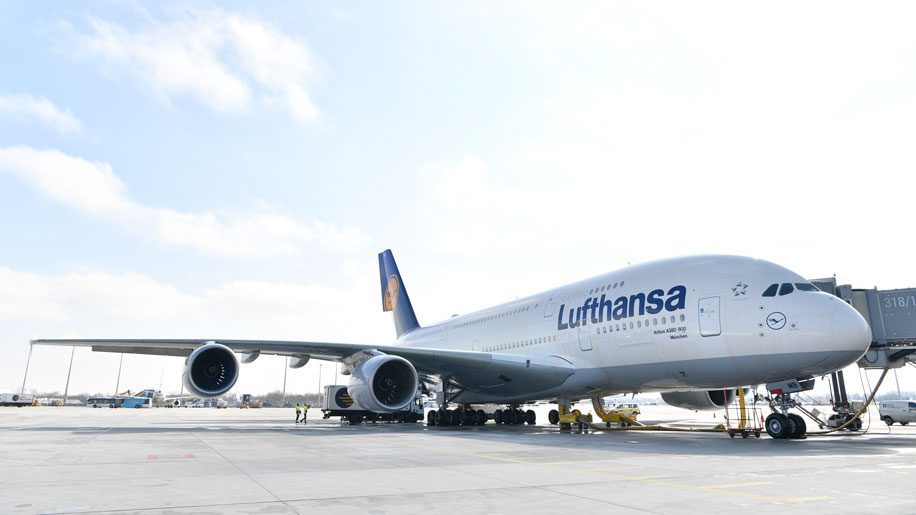 Germany’s Lufthansa is following in the footsteps of Air France.

It means six A380s will be sold to Airbus during the previously named period for what Lufthansa says is “economic reasons.”

Lufthansa will in future concentrate on operating long-haul flights with twin-engined aircraft.

The cost of the investment at list prices is US$12 billion.

Lufthansa says that “as is usual with such orders, Lufthansa Group has negotiated a significant price reduction. The parties have agreed not to disclose the actual purchase price.”

Although Lufthansa’s A380s will continue in service for a number of years they will eventually have to be retired.

And in any case Airbus stated recently that its A380 production line will close in 2021.

“Two more A380s will be moved [from their current Frankfurt base] to Munich in summer 2020.”

“The decision as to where our eight [remaining] A380s will be based from 2023 onwards has not yet been made. We’ll take that decision roughly one year in advance.”

Qatar Airways has also said that its A380s will be retired in 2024 after ten years of service.

Many of our readers are fans of the superjumbo so will be upset to see a number of these aircraft being retired from the Lufthansa fleet.

And especially as Lufthansa has modernised its A380s unlike those of Air France whose premium products (on its A380s) are now dated.

Lufthansa says the new twin-jets will make a positive contribution to fuel consumption.  It reckons by the middle of the next decade the entire long-haul Lufthansa fleet will have been modernised.  The possible fuel savings alone add up to 500,000 metric tons per year. 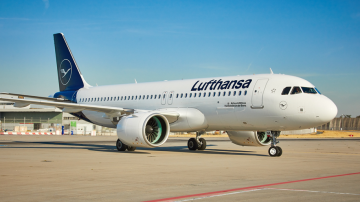