UK latest country to ban B737 Max after crash 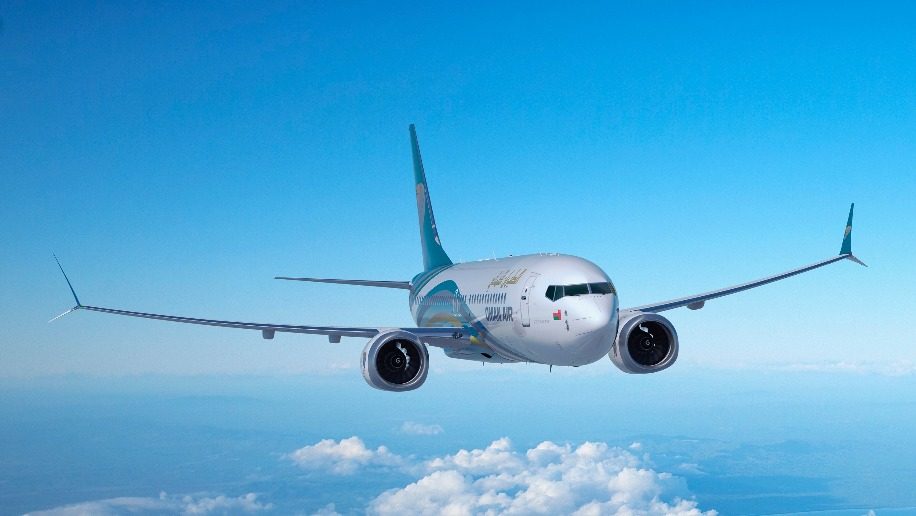 The UK has joined Malaysia, Singapore, China, Oman, Indonesia and Australia in banning Boeing’s 737 Max from operating in or over its airspace.

In a statement, the UK’s Civil Aviation Authority said: “The UK Civil Aviation Authority has been closely monitoring the situation, however, as we do not currently have sufficient information from the flight data recorder we have, as a precautionary measure, issued instructions to stop any commercial passenger flights from any operator arriving, departing or overflying UK airspace.”

Norwegian and Tui both confirmed their B737 Max aircraft were grounded.

Norwegian has 18 in its fleet and said it would “remain in close dialogue with the aviation authorities and Boeing, and follow their instructions and recommendations.” In a statement the carrier apologised to customers who will be affected by temporary cancellations and delays.

At least 27 airlines have said they will ground their aircraft, according to the New York Times (‘Ethiopian Airlines Crash Updates‘), including Ethiopian Airlines and Royal Air Maroc. The newspaper has also produced a guide to every airline that flies the model and the routes they operate.

On Monday the US Federal Aviation Administration issued a “continued airworthiness notification” deeming the plane safe to fly.

The Business Traveller team and readers are sharing updates on this forum thread. 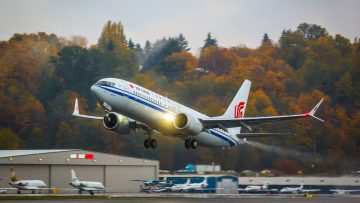 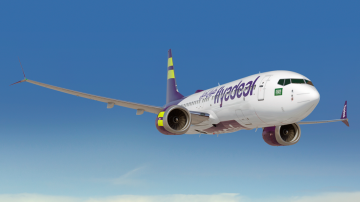