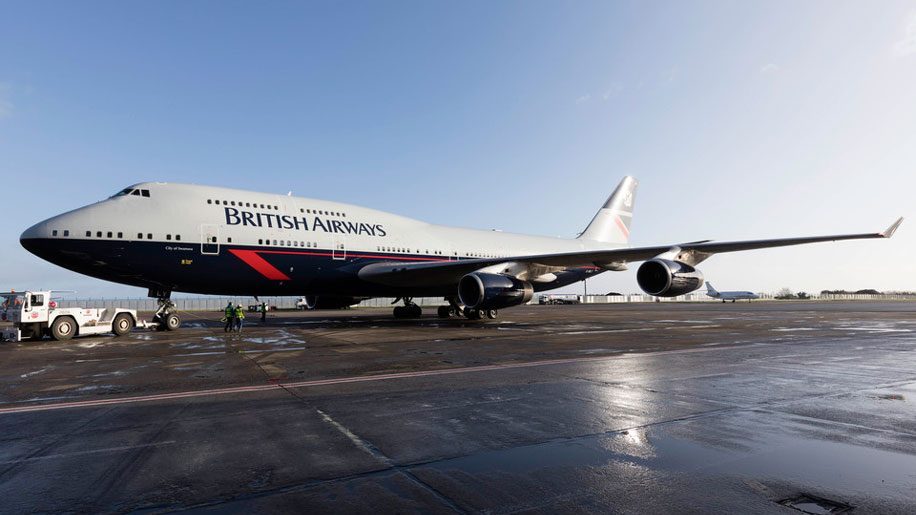 The third aircraft featuring a retro British Airways livery has touched down at Heathrow airport, as part of the carrier’s centenary celebrations.

The B747 (registration G-BNLY) has been painted in the Landor scheme – a design used on BA aircraft between 1984 and 1997 before it was replaced by the current Chatham Dockyard design.

The tailfin of the B747 features the carrier’s motto “To Fly. To Serve.”, and the aircraft has been renamed “City of Swansea – the name it had when it originally sported the Landor livery. 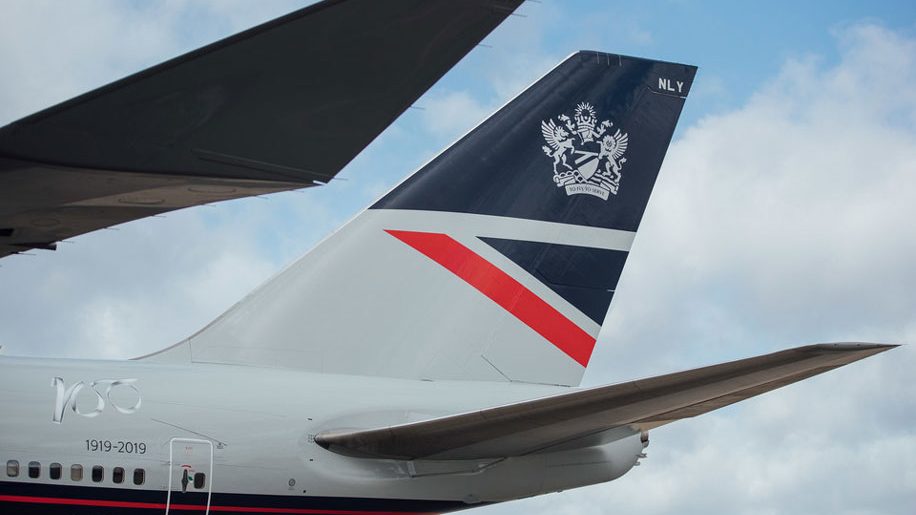 The special livery will remain on the aircraft until it is retired in 2023, and is part of a series of retro designs – last month BA unveiled a B747 painted in a BOAC livery, and an A319 has also been painted in the BEA scheme.

There has been speculation on our forum as to which other retro liveries will be given a new lease of life – poster JohnnyG has correctly predicted the designs and aircraft so far, and states that the fourth and final retro livery will be a B747 in the carrier’s Negus scheme. 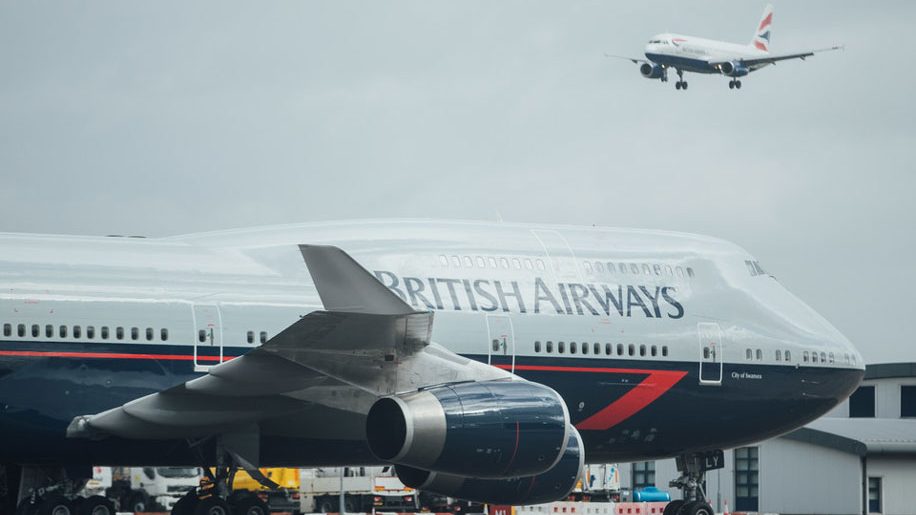 “The Landor livery is one of our most famous designs, and many will remember seeing it in the skies at some point in their lives. Introducing these liveried aircraft has been a huge honour, and we’re excited to reveal details of the final design soon.” 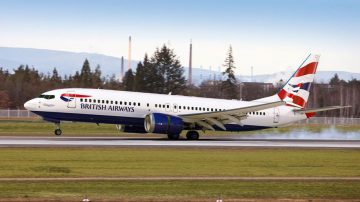 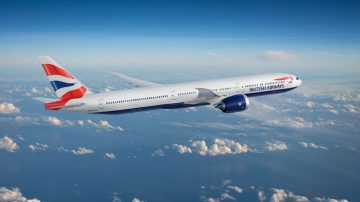