Marriott has launched its first global promotion since the creation of the Marriott Bonvoy loyalty scheme.

The programme – which brings together the Marriott Rewards, Ritz-Carlton Rewards and Starwood Preferred Guest schemes – launched last month, with the group stating that the merging of the programmes would see members earn on average 20 per cent more points per dollar.

Members pre-registering for the “Double Take” promotion will earn double points on stays starting with their second stay.

The registration period runs until May 21, with double points on offer for stays between March 19 and June 4.

In addition, members in the US who have any of the recently launched Marriott Bonvoy co-branded credit cards, can earn 500 bonus points for weekend stays taken between March 19 and June 4. 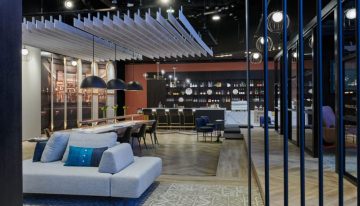 Features
The future of Sheraton
2 Mar 2019 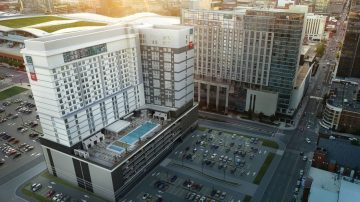 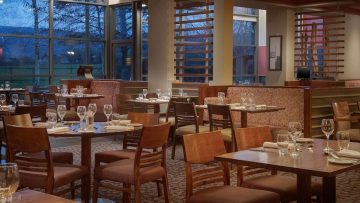