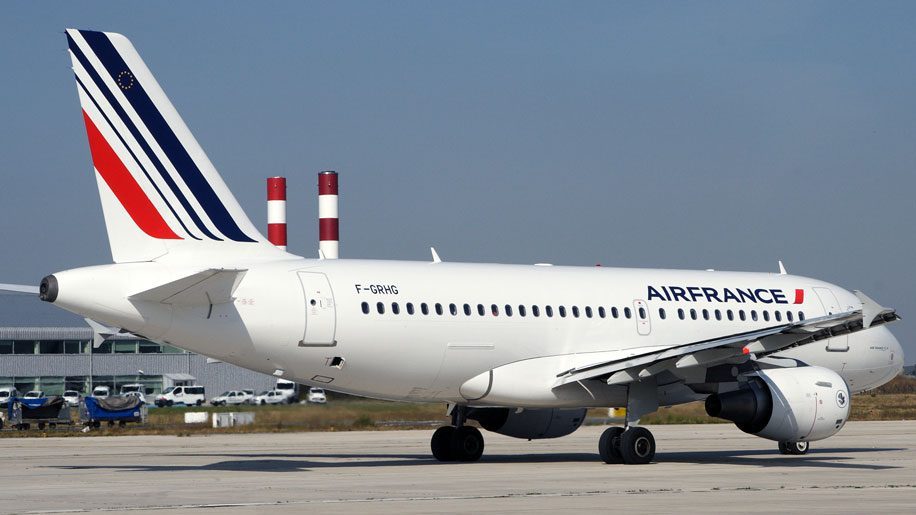 From March 31 Air France will reduce its daily frequency between London Heathrow and Paris CDG by one service.

That day marks the start of the summer timetable which is traditionally an airline’s busiest season so it is surprising to see this move.

Interestingly one of these flights, AF1381, was scheduled to be operated by Air France’s Hop! subsidiary this summer as Business Traveller reported in January.

It means that Air France will now be operating six daily flights on the route – a far cry from days gone by.

Both Air France and British Airways have lost most of their point-to-point traffic to Eurostar which controls some 80 per cent of that market.

Today they target sixth-freedom passengers and both flights cancelled by Air France will not impact on that traffic.

One might argue that a flight at 0640 ex-Heathrow is geared towards passengers connecting in Paris, but Air France already operates a departure at 0625.

And what of the vacated Heathrow slots? Well Business Traveller did note (see link above) that the carrier appeared to be ‘slot sitting’ at Heathrow.

It’s believed the empty slots will be used by Flybe to expand its Edinburgh to London Heathrow service starting on April 22 (both carriers already co-operate closely).

Air France has provided Business Traveller with the following statement:

“Air France confirms it has sold a couple of slots (arrival/departure) at London Heathrow in an aim to optimise its network on departure from Paris-CDG. The amount [value] of this transaction and the purchaser’s identity are confidential.” 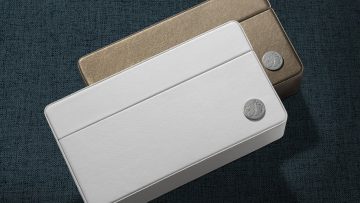 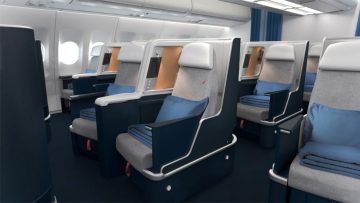