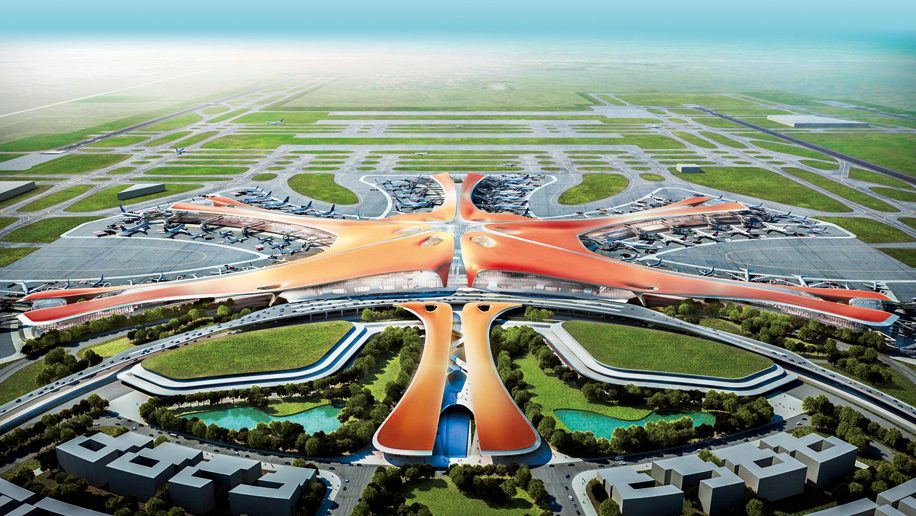 The much-awaited Beijing Daxing International Airport has been confirmed to begin operations before September 30, the Civil Aviation Administation of China (CAAC) announced earlier this week.

Speaking at the 13th National Committee of the Chinese People’s Political Consultative Conference on March 3, CAAC director Feng Zhenglin said that construction of the airport’s main body has been completed, while the internal furnishing work, as well as equipment installation and testing, are underway. All work is expected to be finished by June 30.

Feng also confirmed that flight inspections have been completed at the new airport, which is targeted to have a total passenger capacity of 45 million by 2021. This figure is expected to further rise to 72 million passengers by 2025, Feng added.

The airport is intended to be a new international aviation hub in China, located in the capital’s southern Daxing District. The airport is 50km from the Xiong’an New Area, an in-development hi-tech hub three times the size of New York City, in neighbouring Hebei Province.

As part of its 13th Five-Year Plan (2016-2020), the Chinese government announced its aim to develop the country’s aviation sector, with the target of building an additional 20 airports across the country by 2020, bringing the total to 260.

News
These are the world’s most internationally connected airports
19 Sep 2018
Loading...