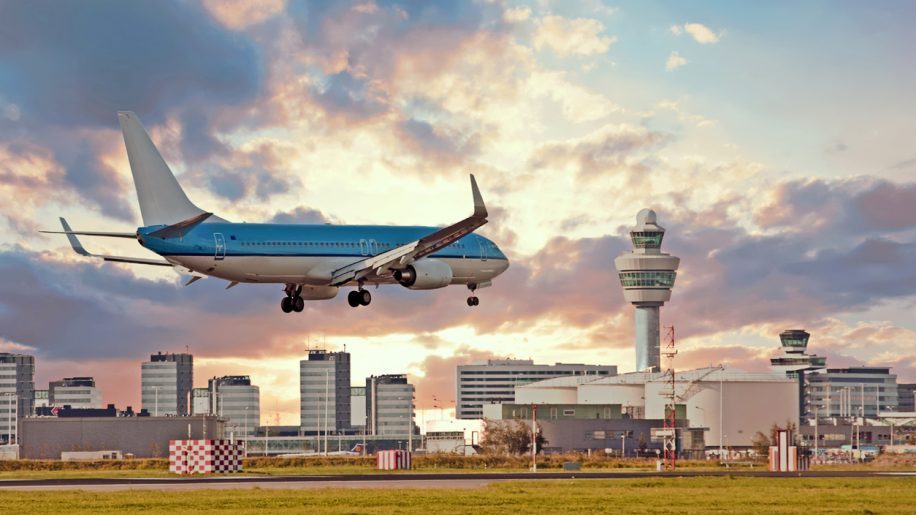 I say “route” rather than destination because a good number of travellers taking these routes will not be destined for the cities in question. Rather a good number will be connecting to onward destinations.

Nevertheless these figures reported by Luchtvaartnieuws.nl are interesting.

Second to London Heathrow came Barcelona with 1,418,895 passengers, an increase of 4.2 per cent.

However, if passenger numbers to the capital’s five other airports (Luton, Stansted, City, Gatwick and Southend) were taken into consideration then London would pull well ahead of Barcelona.

What I also find surprising is that Eurostar would appear to have had have little influence on air passenger numbers between Amsterdam and all six London airports served.

Eurostar today said that 250,000 travellers used its London-Amsterdam service since its launch in April 2018.

That is entirely down to the arrival of Emirates which, ever since it entered the route comparatively recently, has steadily increased capacity.

Indeed I am surprised that Emirates waited so long. I believe Amsterdam was Emirates’ last major European destination for passenger flights (previously Emirates operated only cargo flights into Amsterdam).

One reason for such a huge increase is the arrival of budget carrier Norwegian in May 2017.

For that travellers must thank both Dutch airline KLM and the European Commission. [Note: There are far fewer carriers operating Amsterdam-New York as there are London-New York]

Naturally KLM would not have been so accommodating, but it was instructed to hand over a Schiphol slot to Norwegian in the interests of greater competition (on the New York route).

And recently Luchvaartnieuws.nl reported that KLM must continue to provide that New York slot to a rival carrier during the forthcoming 2019/2020 winter season.

It had been thought US carrier Jet Blue would make its European debut in Amsterdam.

But its inaugural route is likely to be London… details to follow shortly. 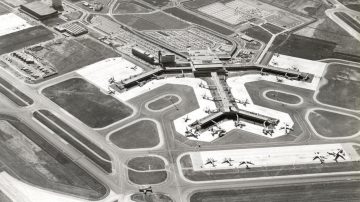