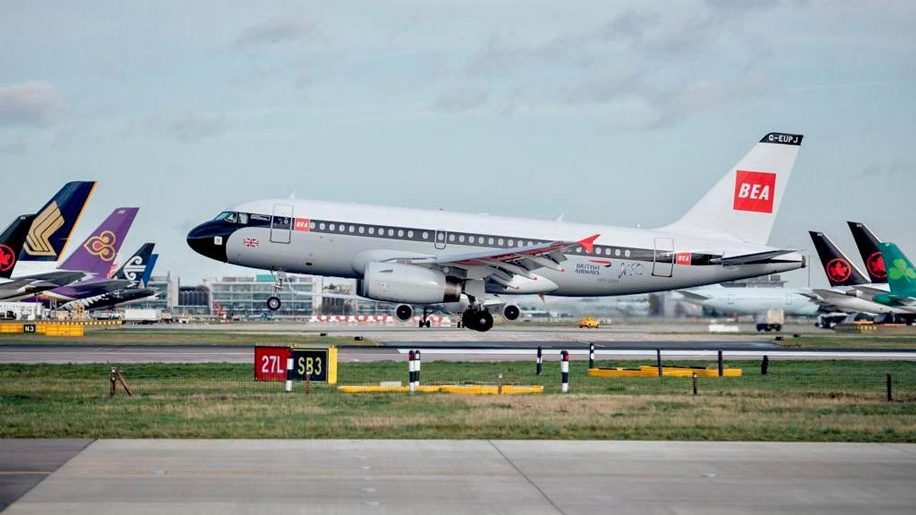 The second aircraft featuring a retro British Airways livery has touched down at Heathrow airport, as part of the carrier’s centenary celebrations.

The A319 features a BEA livery which flew “predominantly on domestic and European routes between 1959 and 1968”, although due to current wing paint reflectivity requirements, the aircraft has a grey upper wing, rather than the red used previously.

The repainted A319 will operate on UK and European services until it is retired next year, and can be tracked on FlightRadar24, where it will be depicted using a special image.

“Standing out from the crowd… G-EUPJ is back home, and will be operating later this afternoon. @manairport – look out for her! #BA100 #BEA #BritishEuropeanAirways #Centenary” 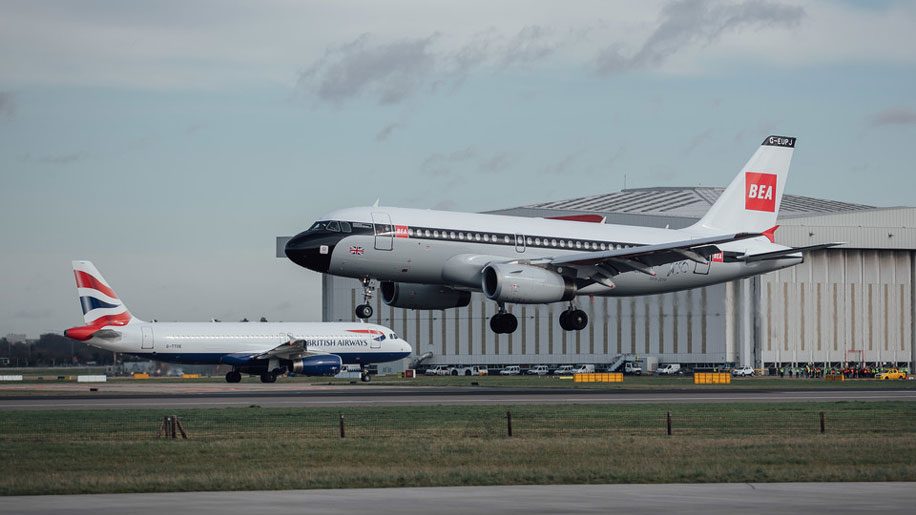 Last month a British Airways B747 jumbo painted in BOAC colours arrived at Heathrow for the first time, and the carrier is also set to paint another of its jumbos in in the Landor scheme – a design used on BA aircraft between 1984 and 1997 before it was replaced by the current Chatham Dockyard design.

“It was another really special day as we welcomed our BEA liveried A319 in to Heathrow this morning, which forms part of our centenary heritage fleet.

“Yet again there were huge crowds lining the perimeter fence to see the aircraft coming in, which shows just how excited people are about these designs. We’ve been overwhelmed with positive feedback from customers and colleagues.” 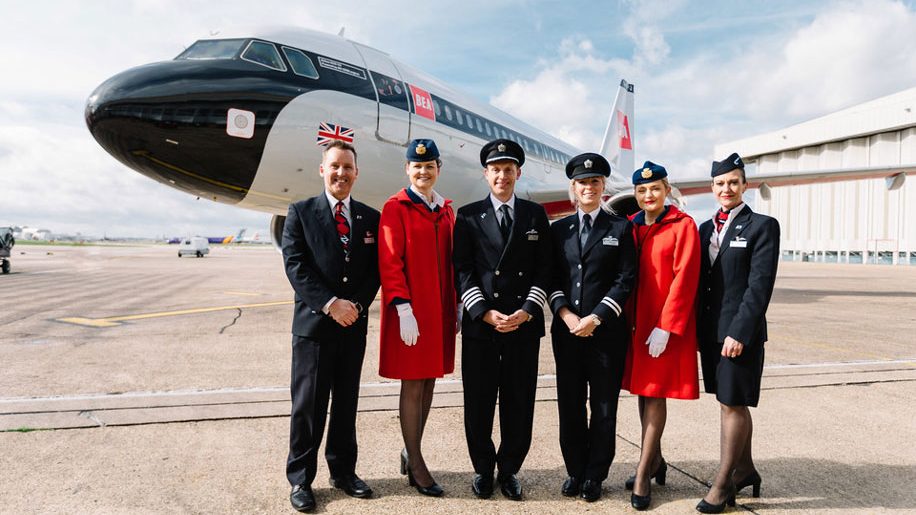