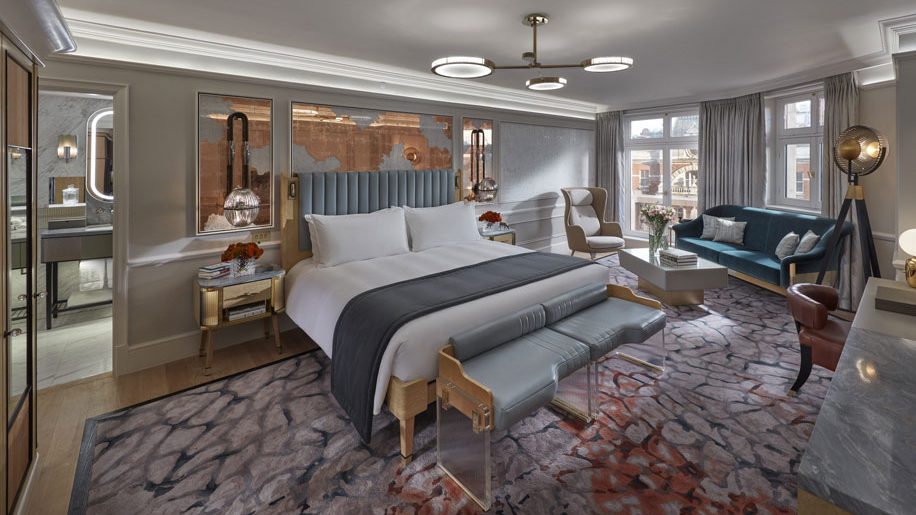 Mandarin Oriental’s Hyde Park property will finally complete “the most extensive restoration in its 117-year history” next month.

The luxury London hotel had been set to unveil refurbishment works last summer, but this was delayed when a fire damaged the property in June.

The hotel has been closed for stays since then, but has gradually reopened public areas including two Michelin star restaurant Dinner by Heston Blumenthal, bistro Bar Boulud, The Rosebery tearoom, and The Spa at Mandarin Oriental.

Refurbished rooms and suites will be unveiled on April 15, including two newly created penthouse suites.

A Be the First to Stay package (valid for stays between April 15 and June 30) has been launched to encourage guests to try out the renovated hotel, with a rate of £659 including breakfast, a bottle of Champagne on arrival, and a daily credit (ranging from £75 to £250 depending on the room/suite category booked) to be used in the spa, Mandarin Bar, The Rosebery or Bar Boulud.

The redesign of rooms has been overseen by Joyce Wang, taking inspiration from “the peaceful parkside location, as well as the glamour of the early 20th century’s Golden Age of travel”.

“Mandarin Oriental is enormously proud of the heritage of this historic hotel. The scope and intricate detail of this momentous renovation is designed to ensure this iconic London establishment is recognised as one of the finest hotels in the world.

“We look forward to welcoming our guests with kind and intuitive service that is truly British but reflective of our Oriental heritage.”

In 2017 the group announced plans for a second London property, to be located on Hanover Square in the capital’s Mayfair district. 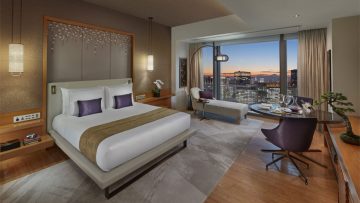 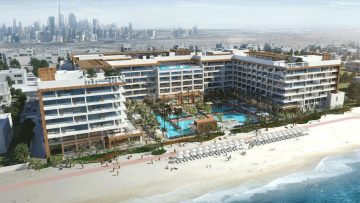 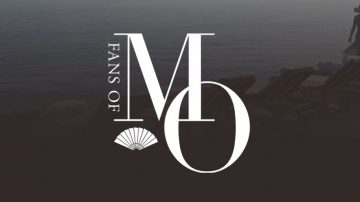 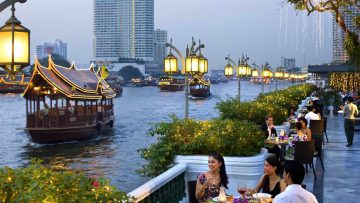