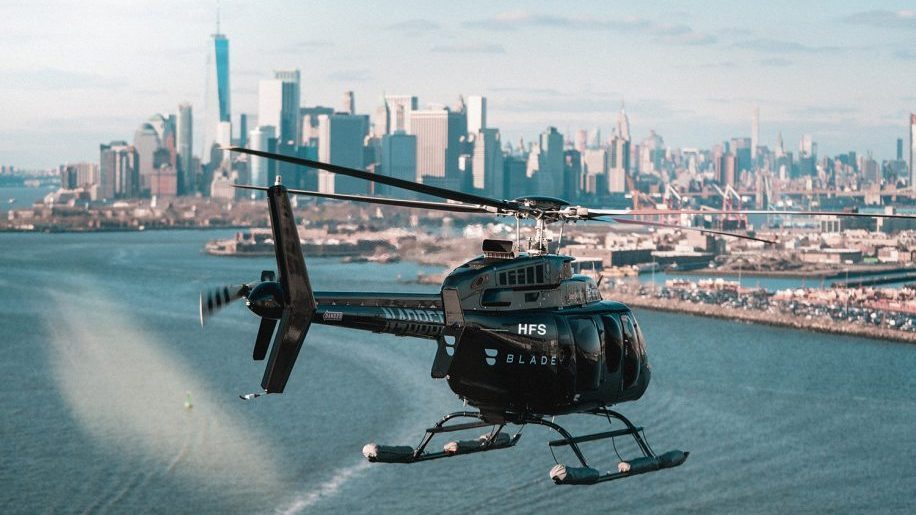 Who needs a car service when your airline will book you a helicopter to connect with your flight?

American Airlines announced last week that its Five Star Service offered in New York and Los Angeles will now include the option of private helicopter transfers to the airport.

“Customers will be picked up in the city at a destination of their choice and flown to LAX or JFK where they’ll be greeted by an American Airlines team member and escorted via Cadillac to Flagship First Check-In,” the airline explained in a press release.

“After clearing security, customers can spend their extra time relaxing or working in the Admirals Club, Flagship Lounge, or Flagship First Dining before their flight.”

Helicopter transfers, provided by Blade, also will be available to arriving travellers.

“The No. 1 pain point of traveling from New York City and Los Angeles to the airports is traffic. Our Blade airport transfer product turns an hour-and-a-half drive into a helicopter flight that’s five to seven minutes,” said Rob Wiesenthal, founder and CEO of Blade. 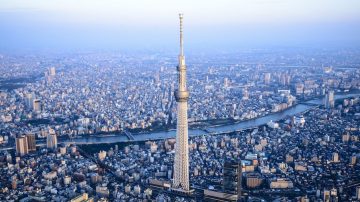