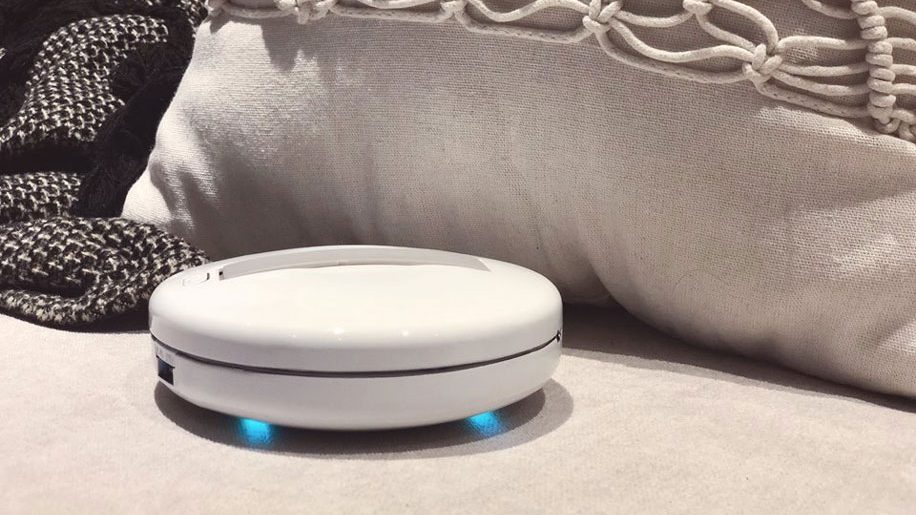 A packable robot that can be used to eliminate bacteria found in hotel bedding and on other surfaces is now under development.

CNN reports that CleanseBot, launched with a Kickstarter campaign, is small enough to hold in one hand and uses C-spectrum ultraviolet light to kill bacteria, germs, and dust mites, according to creator Tom Yang.

“It can go remotely under the blankets and sanitize sheets, but then you can pick it up … and hold it over literally any surface, toy, item, anything you want to disinfect,” explained Yang.

The idea for CleanseBot come to Yang when he and his wife were travelling for vacation and checked into a hotel room that had not been cleaned properly.

“We realized that even though we couldn’t control how well hotels cleaned their rooms, we could create a way to control our own health and safety while staying there,” said Yang.

The CleanseBot weighs less than a pound, comes with a portable charger, and can clean for three hours on a full charge. It also has sensors that prevent it from falling off the edge of the bed.

The developers are hoping to sell the device for about $99, with availability expected in April 2019. 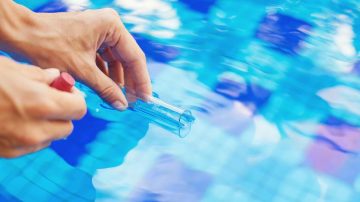 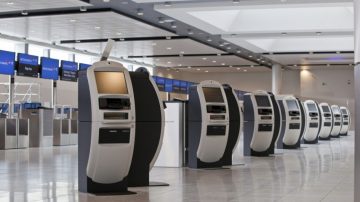 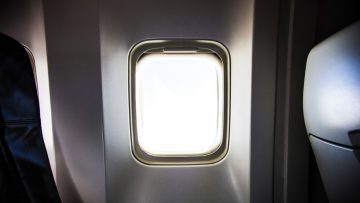 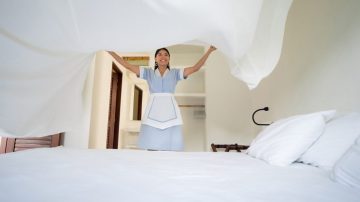