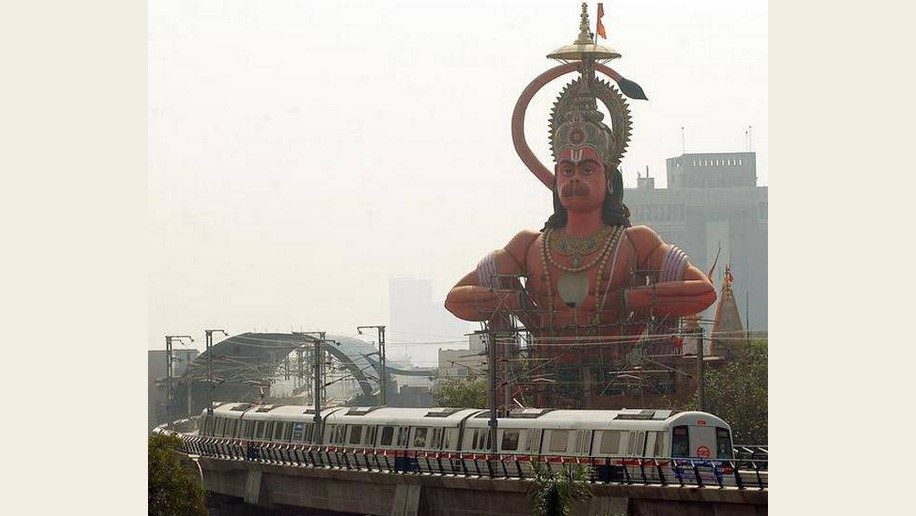 In the wake of Karol Bagh hotel fire incident, the North Delhi Municipal Corporation (NDMC) has suspended health licenses of several hotels in the region. However, there is no clarity yet on the number of licenses been suspended.

Adesh Gupta, North Delhi Mayor stated that the civic body team investigating the fire incident at Hotel Arpit Palace has found out that the violation of fire safety norms was a key factor which led to the tragedy — 17 people were killed in the incident which is said to be triggered by a short circuit in the hotel.

Additionally, the Delhi government has also cancelled fire safety certificates of over 70 hotels, inspected in the past few days in Karol Bagh. Fire hydrants, strategically-designed emergency exits, and a well-trained staff to tackle emergency situations are important criteria for earning NOC for fire safety.

Further investigations are also being carried out to see if there was any fault from the side of the civic officials as well. 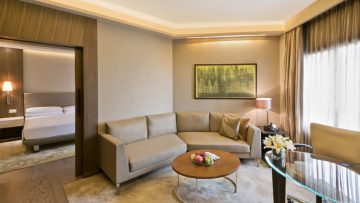 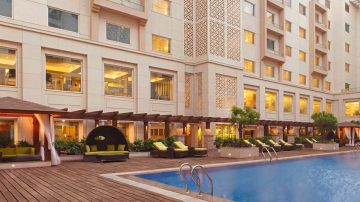 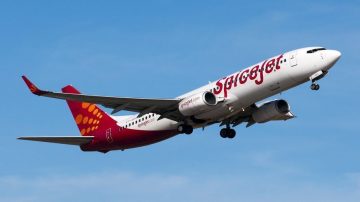