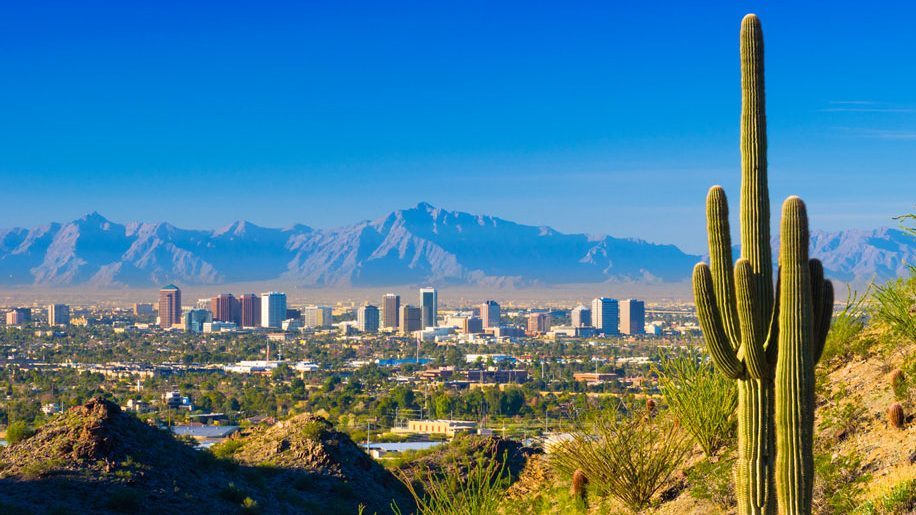 American Airlines customers in London can say farewell to seasonal service and hello to sunny Phoenix 12 months a year.

Arizona Central reports that the airline had originally intended to run the service between March 31 and October 26, but will now expand this to year-round following strong summer bookings.

The route is popular with both business travellers and leisure travellers, said Vasu Raja, American’s vice president of network and schedule planning.

The flights will take off in the afternoon in both London and Phoenix, he noted, a schedule aimed at maximizing the time of those flying on business.

The expanded flight schedule reflects “a ton of demand, a lot of unexpected demand from the rest of the world coming into Phoenix and we take that all as a sign that reflects Phoenix’s continued economic power,” said Raja.

American flies B777-200ER jets on the route, with 273 seats and three classes of service: business, premium economy and economy.

The airline views Phoenix as a valuable hub that serves as an alternative to busy LAX for both east- and westbound travellers.

Phoenix is also a growing destination in its own right for European business travellers, as well as Americans seeking relief from the winter cold and snow. 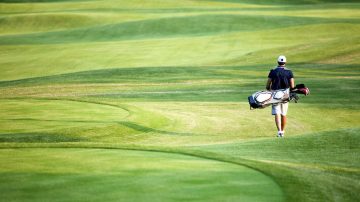 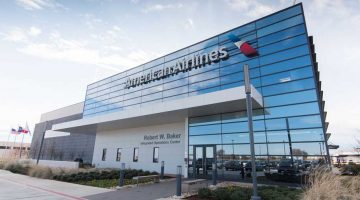