Report says too many cheap airline seats on sale, more failures to come 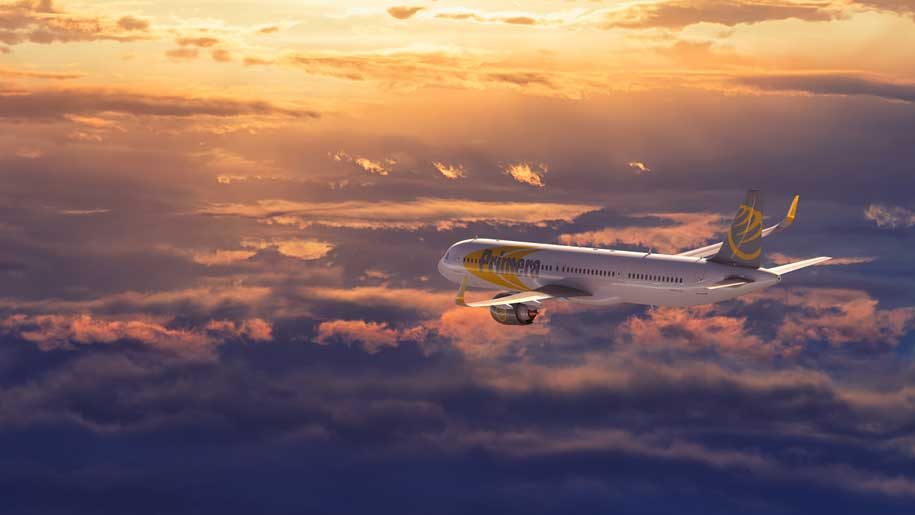 A new report from aircraft leasing company Avolon predicts a further ‘moderate’ decline in profitability in the airline industry along with more failures.

The firm’s industry forecast report, ‘Buckle Up’, says aircraft demand and values will remain robust, even among airline failures, as capacity will be quickly re-absorbed.

Volatile fuel prices along with other pressures hit low-cost carriers hard last year. Cobalt Air, PrivatAir and Primera Air folded, while Berlin-based Germania filed for insolvency earlier this month. Wow Air is downsizing and restructuring in a bid for profitability after Icelandair dropped plans to acquire the airline.

This year has also seen Norwegian report a net loss of £131m for 2018 and Ryanair post its first quarterly loss since 2014. Hungarian carrier Wizz Air said it made €1.7m in the third quarter, but that was down from €14m in 2018. All three airlines saw revenues increase year-on-year.

“Numerous airline failures over the last year have indicated that full planes are not always cause for celebration,” Forsberg writes.

“This leads to the conclusion that, although supply and demand is nominally in balance, there are simply too many cheap seats being sold in the market and too few expensive ones.

“The good news is that the industry is large and resilient enough to withstand these failures, which are counterbalanced by as many, if not more, new entrant start-ups.”

The report notes that the industry saw a ninth consecutive year of profitability, not quite at recent record levels, but not far short, at $32.3bn.

Forsberg predicts that continued oil price volatility will leave some less well hedged airlines exposed, adding that the most effective hedge is operating the most fuel-efficient fleets.

Norwegian has the most fuel-efficient fleet across the Atlantic, though has been seeking a joint venture partner to take aircraft off its hands and free up cash.

The Avolon report adds that Boeing will conclude its evaluation and launch a mid-market family aircraft during the year.