Grand Hyatt New York to be demolished and redeveloped 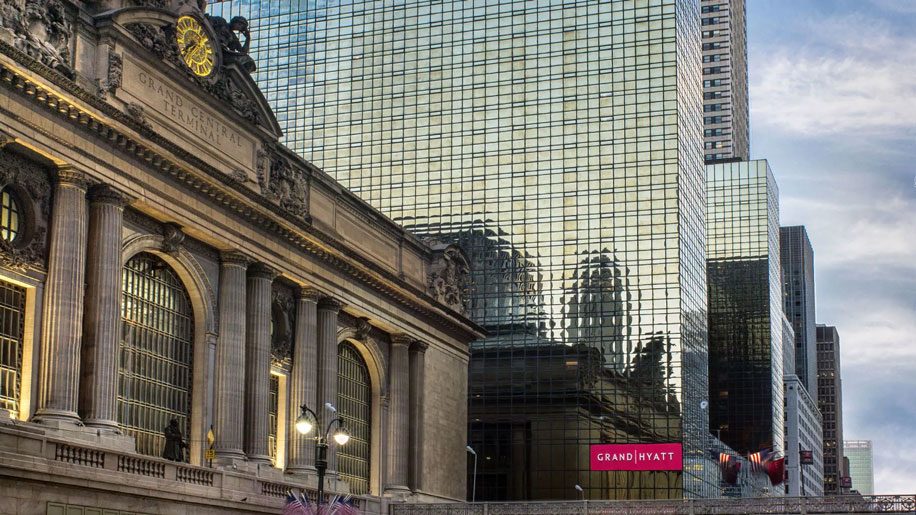 The 1,298-room Grand Hyatt New York is to set to be demolished and replaced by a new mixed use tower comprising office and retail space, as well as a new Hyatt property.

A hotel has stood on the site of the current property since 1919, when The Commodore Hotel opened. The property was redeveloped by Donald Trump and opened as The Grand Hyatt New York in 1980, although Trump is no longer connected to the hotel.

Plans call for the existing building to be demolished, and a new 190,000 sqm tower to be built on the site, comprising a smaller Grand Hyatt hotel and new office and retail space.

The current Grand Hyatt New York will remain open until 2020, and the redevelopment is subject to city and state approval. The plans have been made possible following zoning changes in the area around Grand Central station, to allow for the construction of new skyscrapers.

Commenting on the news Jeremy Shell, a principal at TF Cornerstone, said:

“We look forward to the opportunity to bring a new icon to New York’s skyline and help advance the City’s goals for desperately needed new development and infrastructure in East Midtown.” 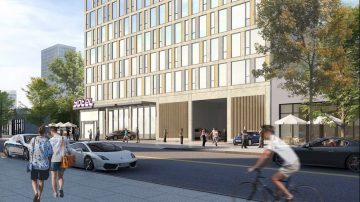 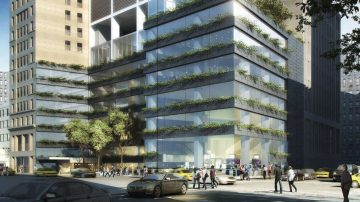