O’Hare tops Atlanta as busiest airport in US 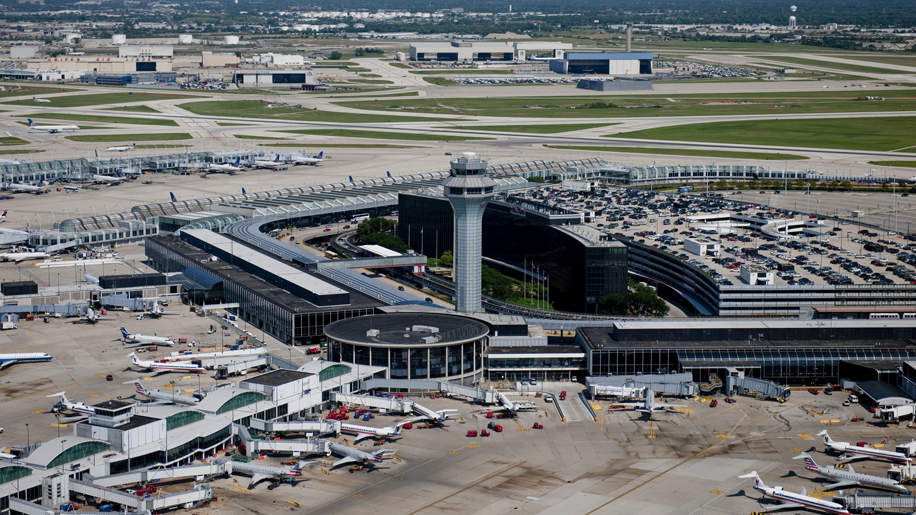 Chicago’s O’Hare International Airport had 903,747 arriving and departing flights last year, the most of any airport in the US, according to the US Department of Transportation.

Chicago’s Midway Airport handled an additional 243,322 flights. Arrivals and departures at O’Hare increased 4.2 per cent between 2017 and 2018.

Atlanta’s ranking slipped despite traffic growing 1.8 per cent last year. Traffic was also up at the other leading airports — 1.1 per cent at LAX, 2 per cent a Dallas-Fort Worth, and 3.6 per cent at Denver.

Overall, more than 2.6 million people fly each day in the US, with airports handling in excess of 10 million flights annually, according to the Federal Aviation Administration. 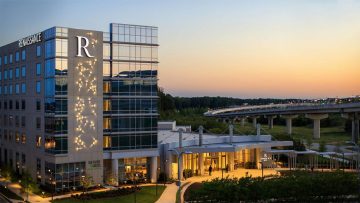