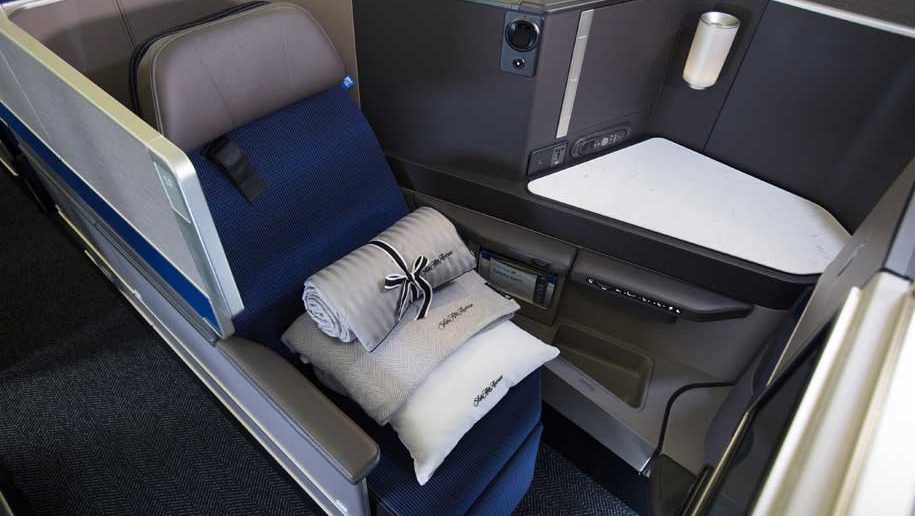 United has announced plans to increase the number of premium seats on more than 100 of its aircraft.

The carrier will add 16 extra Polaris seats to 21 of its B767-300ERs. The aircraft currently feature 30 of United’s latest business class seat, a figure which will now increase by over 50 per cent.

The B767s are also being fitted with 22 United Premium Plus seats, meaning the overall configuration for the aircraft will be:

United says that the reconfigured aircraft – which will launch on the New York Newark – London Heathrow route “in the next several weeks” – will feature “the highest proportion of premium seats on any widebody operated by any US carrier”.

The airline expects to have reconfigured all 21 of the B767-300ERs by the end of next year.

Meanwhile United will also increase the number of First seats on its A319 aircraft from eight to 12 starting this autumn, and then next year will add four additional First seats to its A320 aircraft, increasing the seat count from 12 to 16 seats.

The reconfiguration of these Airbus aircraft is expected to be finished by the middle of 2020.

The carrier’s regional partner Gojet will begin operating the aircraft on routes from Chicago O’Hare from the second half of this year, followed by services from New York Newark. The CRJ 550s will eventually replacing United’s existing 50-seater single-cabin aircraft.

“In an era where many airlines are adding seats to their aircraft to crowd more passengers onto the plane, we’re re-configuring more than 100 of our aircraft and doing exactly the opposite – for the benefit of our customers.

“From adding more premium seats on aircraft that serve some of our most travelled routes, introducing a revolutionary, best-in-class 50-seat experience or simply offering free DIRECTV on more than 200 aircraft, we are committed to making United the airline that our customers choose to fly.” 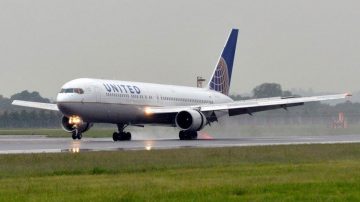