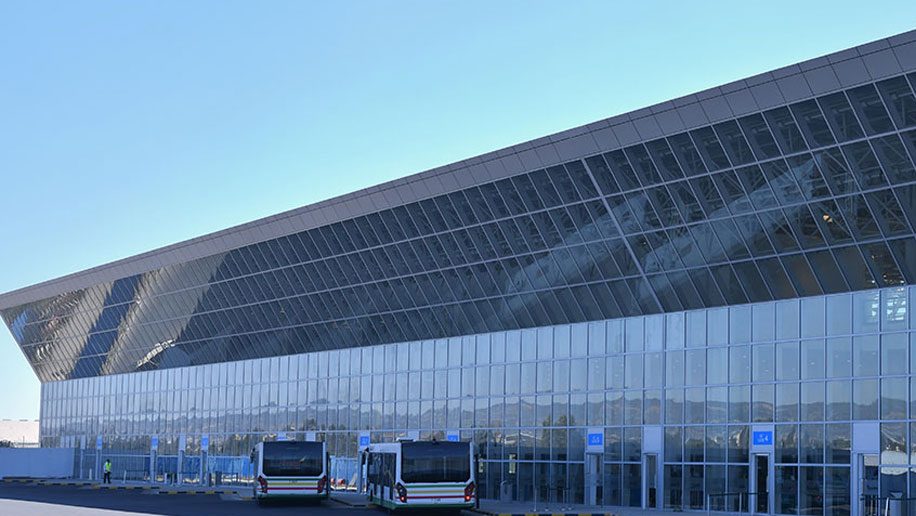 Ethiopian Airlines has opened a new airport terminal and its first own-brand hotel.

The $363m second terminal at Addis Ababa Bole International more than doubles the airport’s capacity to 22 million annual passengers, making it one of the biggest in Africa. Ethiopian’s CEO said he would like to see that eventually grow to 100 million.

The terminal has more international gates and new lounges, shops and restaurants. It also has self-service options at check-in, bag-drop and boarding.

Construction was funded by a Chinese firm. China has been investing in projects across the continent, from railways and roads to factories and oil refineries, as part of its Belt and Road Initiative.

Group CEO for Ethiopian Airlines Tewolde GebreMariam said, “While Addis Ababa Airport took over Dubai as the largest air transport hub between Africa and the rest of the world, this grand terminal building is further evidence of the development of Bole Airport as one of the largest and most convenient global aviation hubs.

“What we learn from today’s inauguration of the new passenger terminal is that we have a lot of work ahead of us. We expect the Board and the Management not to be complacent with the new terminal, but rather to aim for a bigger facility with a capacity to accommodate at least 100 million passengers.”

Ethiopian Airlines launched a new route from Manchester to Addis Ababa in December, also offering connections on to 61 destinations in Africa.

It also increased its flights from Heathrow to ten per week during the 2018 summer season.

Ethiopian is the largest and most profitable airline in Africa, and also claims it has the continent’s youngest fleet.

However it has struggled in its recent bid to enter the competitive US market, announcing the cancellation of its Addis Ababa-Los Angeles route from mid-February. 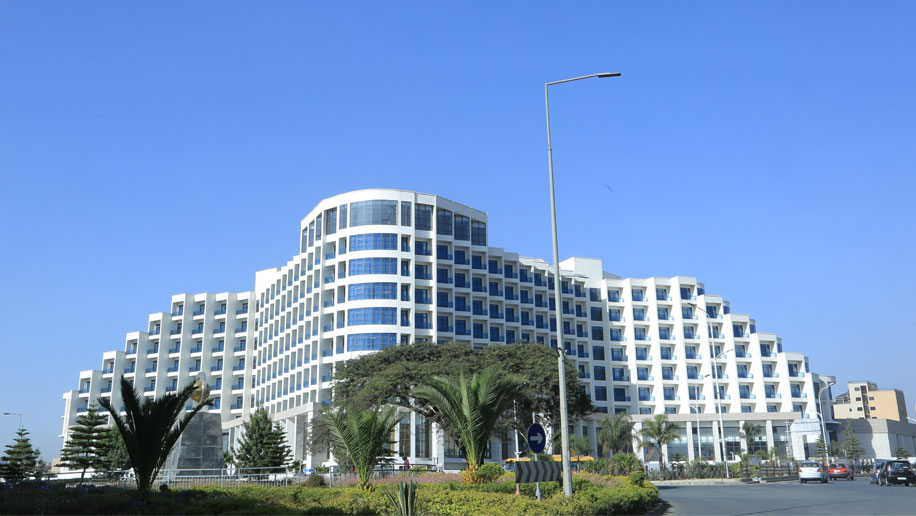 The carrier also opened the doors to its first hotel this week, the 373-room Ethiopian Skylight Hotel, which was also financed by China.

It also has five meeting rooms and a 2,000-capacity conference hall. 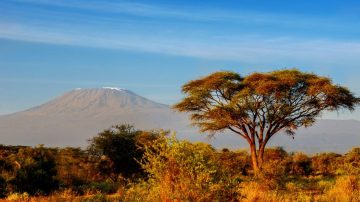