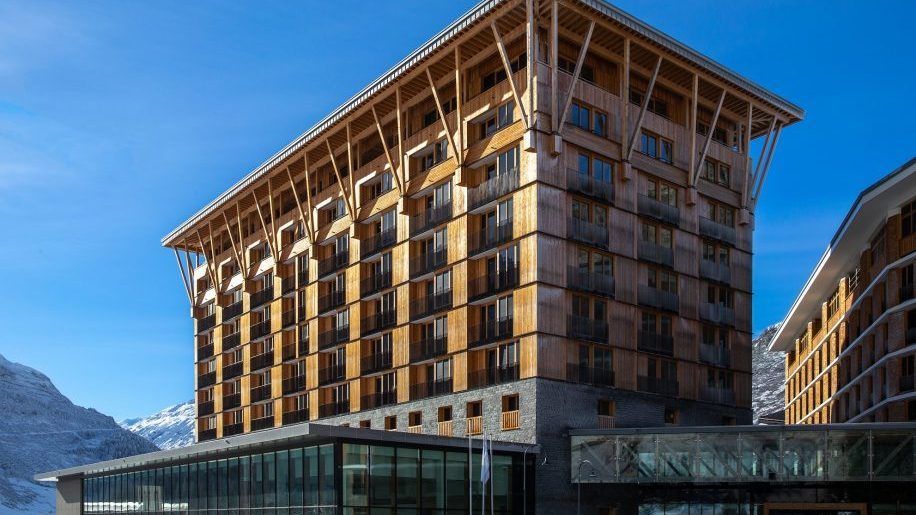 Upscale brand Radisson Blu has opened a chalet-style hotel in the Swiss Alps.

The property in Andermatt village is halfway between Zurich and Milan, and 30 minutes from Lucerne. It comprises 179 rooms and 45 suites and apartments.

Radisson Blu Hotel Reussen features an open lobby with a bar and fireplace, Italian restaurant Spun, a 25-metre pool with a panoramic view of the mountains and a spa. 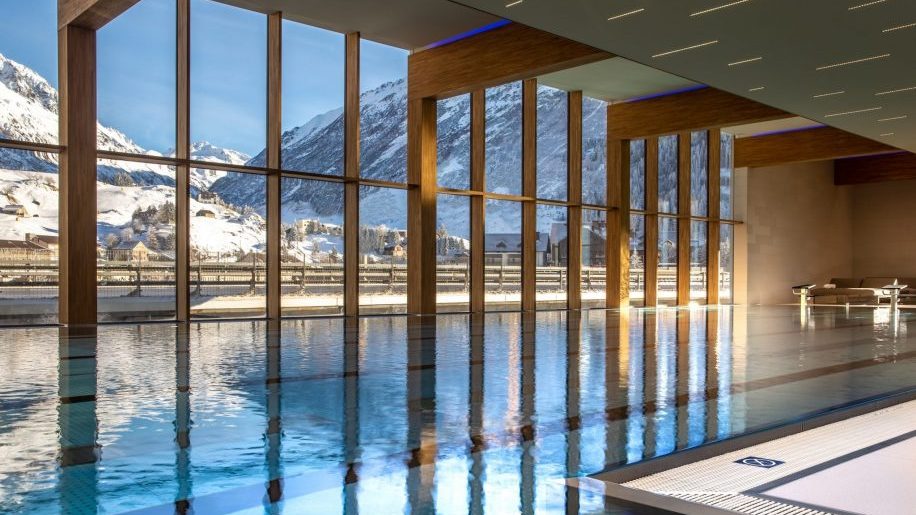 It also has six meeting rooms and a 700-capacity concert hall, with Radisson promoting the hotel as a destination for conferences and weddings.

“We’re also proud to be a part of the overall development of this new year-round destination that provides guests with unique nature experiences, sporting activities and a first-class range of culinary delights. We see Andermatt as a promising and powerful driving factor for tourism in the region, as well as for the MICE sector.”

Franz-Xaver Simmen, CEO Andermatt Swiss Alps, commented: “The opening of the Radisson Blu Hotel is a key element in significantly increasing the bed capacity of Andermatt, showing that its development as a destination is flourishing. Together with the new ski area Andermatt-Sedrun, two major projects have been completed and are new driving forces for the tourism sector.” 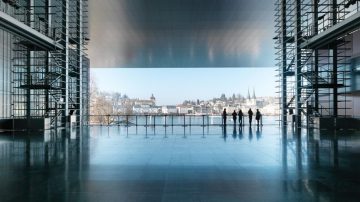 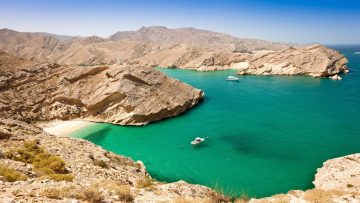 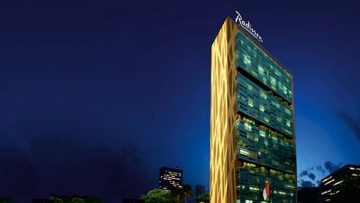 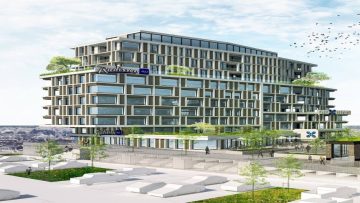