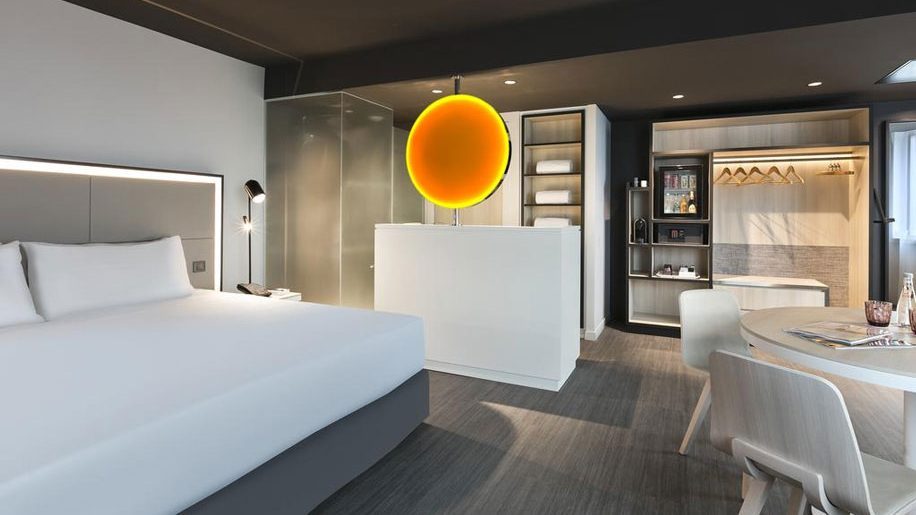 The group will open the 266-room Innside Paris Charles de Gaulle next month in the Roissypole business district, with a shuttle service to all terminals of the airport.

Facilities include Mediterranean restaurant Olivine, and seven meeting spaces, the leargest of which can accommodate up to 190 for a cocktail event.

Further ahead, the 145-room Innside Milan is scheduled to open at the end of 2019 within the city’s Galfa Tower, and will feature a gym, meeting space and a restaurant “with stunning views of the city skyline”.

As previously reported the hotel will be located on the site of the current Post and Echo Building on Old Hall Street, as part of a mixed use development also offering retail and office space.

Finally next year Melia will open Innside Amsterdam, located in the Zuidas financial district of the city, and featuring 328 rooms, as well as “great dining options, a state-of-the-art gym and creative meeting rooms”.

The Innside brand was acquired by the group (then known as Sol Melia) in 2007, and has recently seen rapid expansion, moving from eight to over 40 properties in the last five years.

Outside of Europe the brand is also set to add properties in Kuala Lumpur and Ho Chi Minh this year. 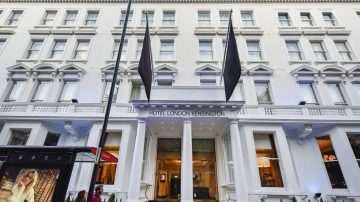 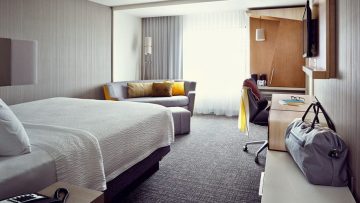