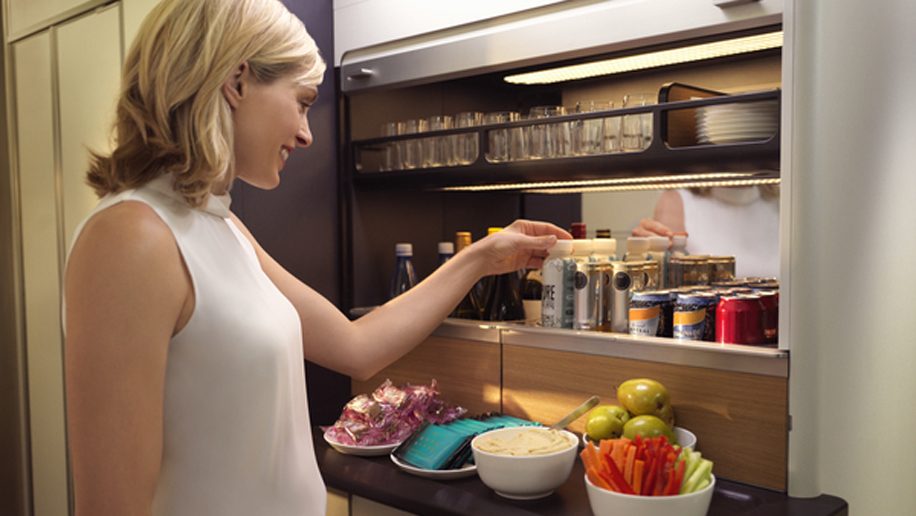 Qantas passengers would like to see virtual reality experiences, exercise spaces and cafés on board the airline’s future ultra long-haul flights, research conducted by the airline shows.

The Australian carrier in 2017 announced its goal to start non-stop services between the east coast of Australia and New York and London by 2022. Named “Project Sunrise”, these ultra long-haul services follow the launch of Qantas’s non-stop service between Perth and London in March last year.

In conjunction with Sydney University’s Charles Perkins Centre, Qantas surveyed passengers on board its Perth-London service, along with separate focus groups, late last year to determine the features they would most like to see on the carrier’s future 20-hour flights.

Top of the list were what Qantas has described as “separation of experience” features, most notably virtual reality zones and audio mindfulness experiences.

This was followed by spaces to do light exercise, the provision of wireless noise-cancelling headphones, and cabin designs focused on “offering comfort, sleep, dining, entertainment and state of mind” both in and out of the seat. Many passengers also would like to see an inflight café offering alcoholic and non-alcoholic beverages, and healthy snacks.

Qantas, for its part, appears to be taking these suggestions seriously, with Qantas International CEO, Alison Webster, saying, “Everything is on the table”.

“The engagement and enthusiasm we’re seeing from this research highlights how passionate our customers are to be a part of the evolution of ultra-long-haul travel,” added Webster.

“Our job now is to determine where the most demand is and create this cabin in a way that makes it both affordable for customers and commercially viable for the airline.” 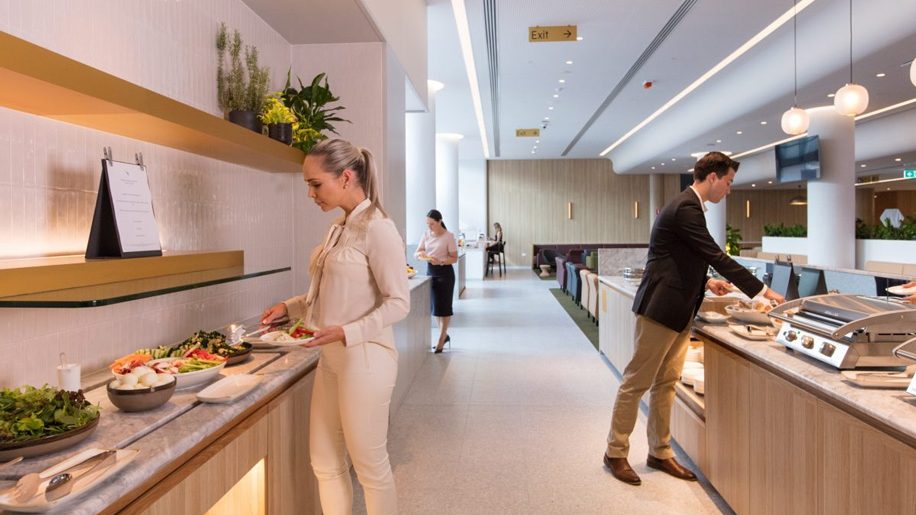 New research from the Charles Perkins Centre will also be employed when designing the cabins of the aircraft that will operate these flights as well as future lounge features.

Describing the feedback received from passengers, David Caon, Qantas’s industrial designer who will be behind the new interiors, said customers had provided “incredibly imaginative ideas” for what the ultra long-haul experience should offer.

“Bringing some of these concepts to life will involve an entire rethink around how to be clever about use of all cabin space and what is practically possible, but it may well involve incorporating design elements never before seen on commercial aircraft.”

Qantas has yet to make a decision on exactly which aircraft it will choose to operate the route, though Airbus’s A350-900ULR (ultra long range) and Boeing’s upcoming 777X. The airline is expected to make an announcement “later in 2019”, it said in a statement.

The A350-900ULR is a new, ultra long-range variant of the standard A350-900. The aircraft hit the market late last year and is operated by launch customer Singapore Airlines on its non-stop Singapore-New York (Newark) service, now the longest commercial route in the world.

Business Traveller was on board the inaugural flight out of Singapore on October 11 last year, and has published reviews on both the outbound and return legs of the journey.

Boeing’s next-generation 777X aircraft has yet to launch, though the manufacturer did provide a small glimpse of the aircraft’s interiors earlier this month.

What features would you like to see on Qantas’s upcoming ultra long-haul flights? Let us know in the comments below.