All Nippon Airways (ANA) has confirmed the opening dates for six of its new and revamped domestic lounges in Osaka, Fukuoka and Naha with the first two due to open at the beginning of next month.

First to complete their renovations will be the ANA Suite Lounge and ANA Lounge at Osaka’s Itami Airport on February 1. These will be accompanied by a new, private premium check-in counter at the airport opening this autumn.

The Osaka lounges will be followed by the opening of the new ANA Suite Lounge along with the completion of the ANA Lounge’s renovation at Fukuoka Airport on February 7. Fukuoka Airport will also be getting a new private premium check-in counter, though this will open on the same day as the lounges.

Okinawa’s Naha Airport will be the last to see its lounges complete their revamp. The airport’s ANA Suite Lounge is scheduled to be finished by February 28, while its ANA Lounge will complete its revamp by autumn this year.

All existing lounges continue to be available while construction is underway.

ANA has also unveiled details of what these new designs will incorporate, notably local crafts and artwork from local artisans that will be unique to each airport, along with cuisine from the airports’ own regions.

Both the ANA Suite Lounges and the ANA Lounges will be getting a “Yamato Wall” – those in the former will be made from walnut while those in the latter will be constructed out of Japanese kalopanax trees. New sofas and chairs have also been designed for both types of lounges. 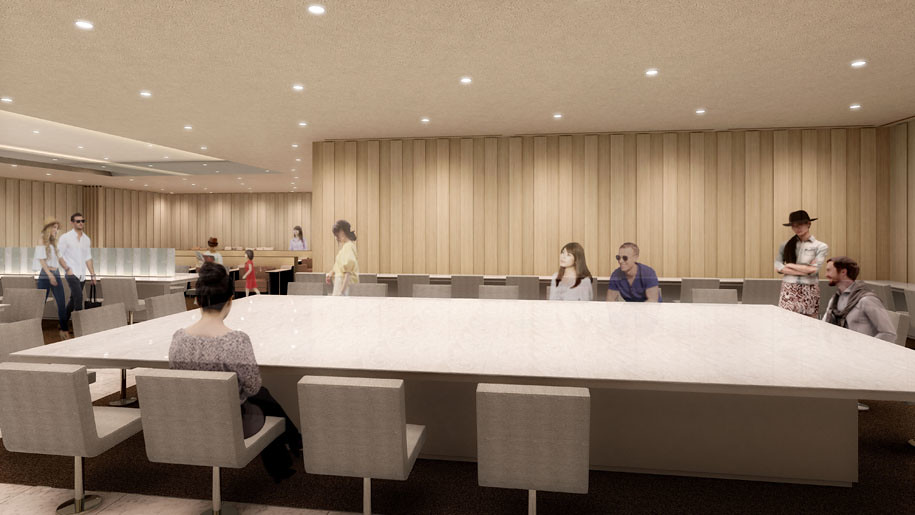 “Each region of Japan boasts its own unique cultural beauty,” said Yutaka Ito, ANA’s executive vice president. “We hope that these newly designed ANA lounges will allow travellers to discover and experience the rich local culture that these regions have to offer.”

Each of the ANA Suite Lounges will offer limited edition menus to mark their openings, along with featuring their own snack menus featuring local treats.

The lounge at Osaka’s Itami Airport, for example, will offer Akashiyaki dumplings from the city of Akashi as well as chocolate waffles from Osaka-based Belgian waffle company, Manneken.

At the lounges in Naha, guests will find baumkuchen cake from Okinawan company Fukugiwa, as well as Blue Seal ice cream from Okinawa.

The airline’s ANA Suite Lounges are open to: Diamond Service members; Lounge Access Card holders; and first class passengers connecting from a domestic to international flight (both operated by ANA) within 24 hours of one another. All are able to bring one additional guest. 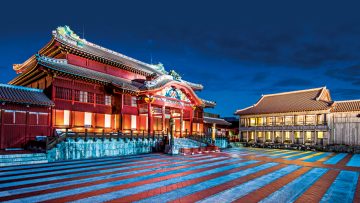 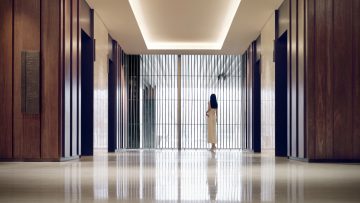