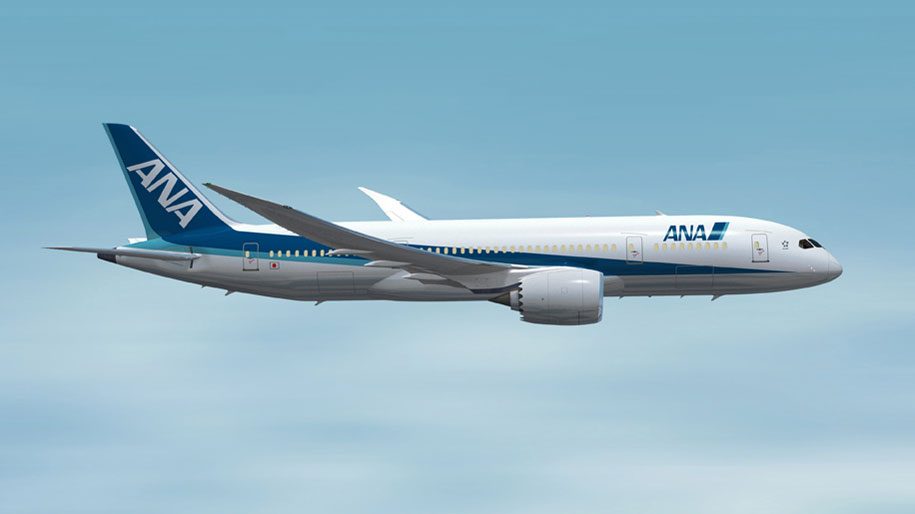 Travellers flying on All Nippon Airways’ (ANA) services between Tokyo Narita and Singapore and Bangkok will be able to fly on the airline’s newest aircraft, the Boeing 787-10 Dreamliner, starting this summer when the Japanese carrier begins deploying it on the two Southeast Asian routes.

ANA has three of these new variants of the Dreamliner on order and expects to take delivery of the first early this year.

Singapore will be the first of the two services to see ANA’s newest Dreamliner. The 787-10 is scheduled to begin operating one of the airline’s two daily services (NH801/NH802) between Tokyo Narita and Singapore beginning April 26, ANA unveiled in its 2019 fiscal year flight schedule.

This will then be followed by one of the airline’s two daily Tokyo Narita-Bangkok services (NH805/NH806) starting July 1.

On both services, the 787-10 will be replacing older Dreamliner variants (pictured) – the 787-9 on the Singapore service and the 787-8 on the Bangkok route.

ANA hasn’t unveiled its seat plan for the 787-10 and, unlike other operators of the new aircraft such as Singapore Airlines and soon KLM, hasn’t indicated that it will be installing new business class seat products on board the new Dreamliner variant.

Singapore Airlines has prioritised destinations in Japan for the deployment of its own 787-10, with the aircraft notably debuting on its service to Osaka early last year. The carrier now also flies the aircraft on its flights to Tokyo and Nagoya.

ANA was the launch customer of the Dreamliner, which it first took delivery of on September 25, 2011. 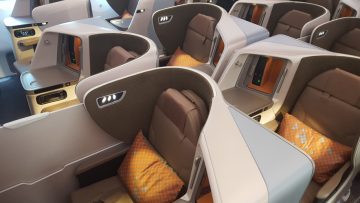