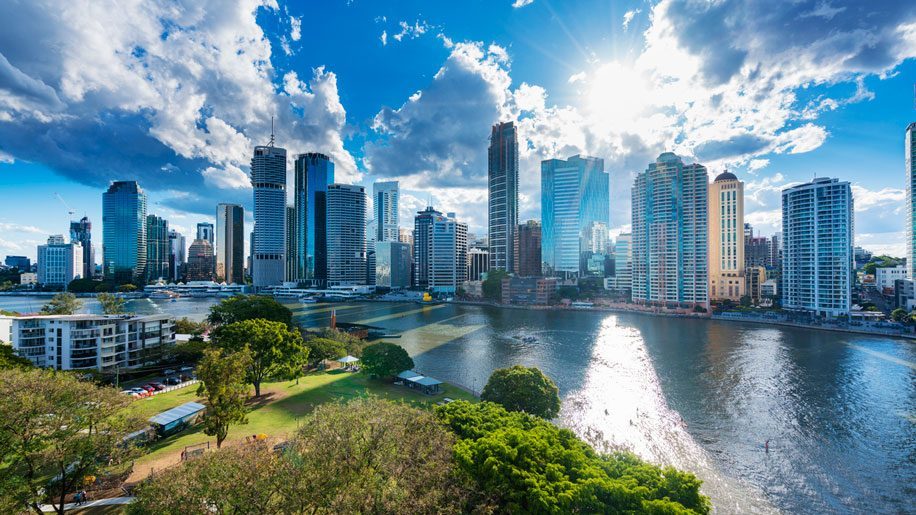 Royal Brunei has announced plans to return to Brisbane, as the carrier seeks to grow its position as a player on the Kangaroo route.

The airline will operate flights between Brunei and Brisbane for the first time since 2011, with a four times weekly nonstop service launching in June.

The route will be served by A320neo aircraft, departing Brunei at 1950 on Tuesday, Wednesday, Friday and Sunday, arriving into Brisbane at 0445 the following day.

The return leg will leave the Australian city at 1730 on Monday, Wednesday, Thursday and Saturday, landing back into Brunei at 2250.

The reinstated route will join the carrier’s existing nonstop flights to Melbourne.

Royal Brunei moved to a nonstop service between London and Brunei in October, meaning the carrier can now offer one-stop flights between the UK and Australia.

“The reconnection of Brunei and Brisbane is a significant milestone that we are incredibly proud to announce. Our one-stop route from London to Melbourne has already proved very popular and we are delighted to be able to offer UK travellers an additional Australian travel destination.

“Thanks to our non-stop route between London and Brunei, UK passengers will be able to travel to Australia in less than 22 hours, with a minimum stopover time in Brunei of just one hour and 55 minutes. Throughout their journey, our guests will experience our unparalleled customer service, a wide range of entertainment options and the comfort of the Boeing-787 Dreamliner and A320neo aircraft.”

Flights between London Heathrow and Brisbane are now available to book at flyroyalbrunei.com, with fares starting from £675 return. 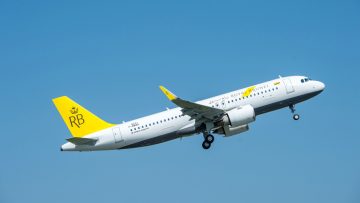