Air France axing Guangzhou flights at the end of March 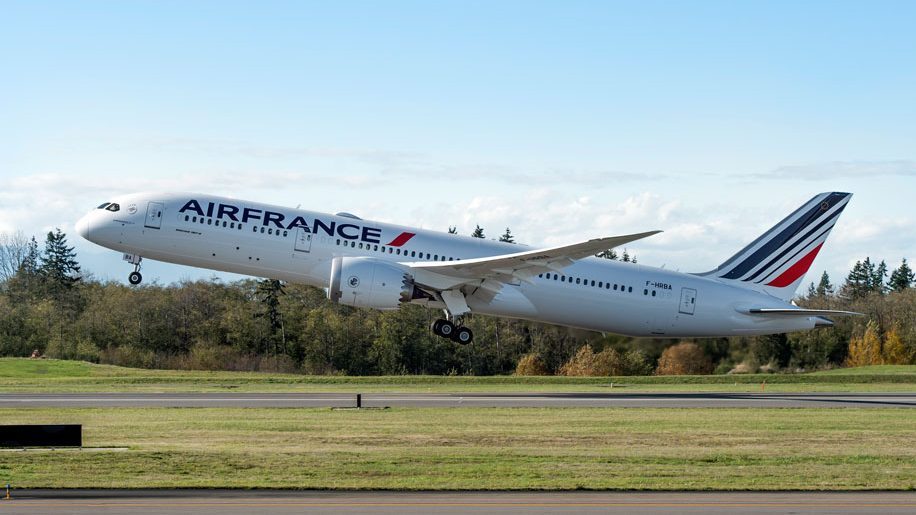 Air France will cease flying its five-times-weekly Boeing 787-9 Dreamliner-operated service between Paris and Guangzhou at the end of March, the airline has confirmed to Business Traveller Asia-Pacific.

Reservations for the route disappeared from March 31 onwards from the airline’s website, routesonline.com reported on Tuesday. This led to speculation that the airline would be dropping the route.

The French flag carrier confirmed to Business Traveller Asia-Pacific today it will indeed be ending the service, stating that the last flight out of Paris Charles de Gaulle will depart on March 29, with the final return flight out of Guangzhou Baiyun International Airport leaving on March 30.

“Air France has decided to suspend its direct flights to Guangzhou, China, as of Summer 2019,” the airline said in a statement. The carrier cited the route’s “economic performance” as the reason for the route’s cancellation.

Passengers booked on flights between Paris and Guangzhou that are departing after April 1 will be rebooked on “the most suitable alternative flight according to the rebook policy”, Air France added.

The decision appears indicative of the changing aviation landscape in China’s Pearl River Delta region following the decision of Guangzhou-based China Southern to quit the Skyteam airline alliance, of which Air France is a member, as of January 1 this year. Since announcing its decision, China Southern has ramped up its cooperation with member airlines from rival alliance Oneworld, notably American Airlines and Finnair.

That being said, Air France added that through its codeshare agreement with China’s largest airline it “will continue to offer clients direct flights between Guangzhou and Paris, operated by China Southern”.