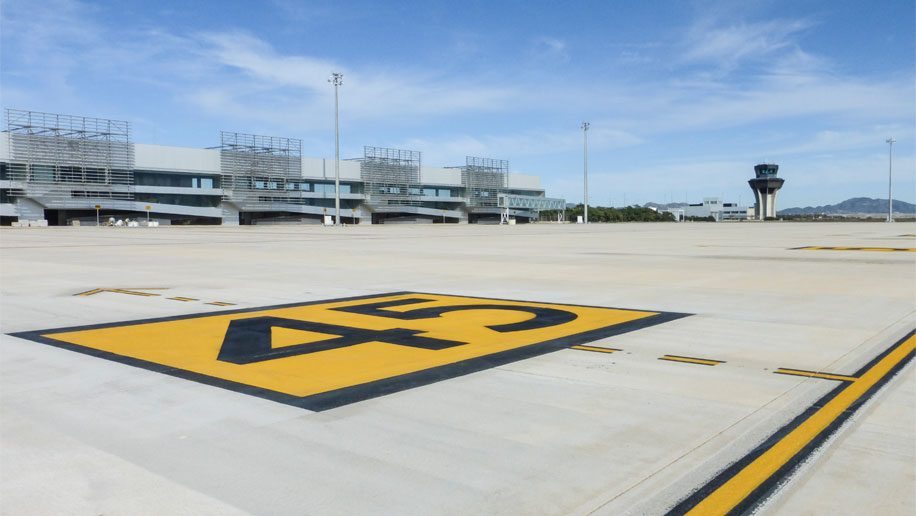 A new international airport opened yesterday in the Spanish region of Murcia, with links to destinations across the UK.

Región de Murcia International Airport will operate to four London airports as well as Manchester, East Midlands, Birmingham, Leeds-Bradford, Bristol, Dublin, Brussels and Antwerp. More routes will be added for the summer season, such as Volotea flights to Asturias Airport in northwest Spain from May.

The region’s main airport was previously Murcia-San Javier, which has ceased all civilian operations and transferred its schedule to Murcia International (IATA code RMU). The airport will be operated by Aena, which manages airports across Spain and overseas.

Ryanair, Air City Grupo, Easyjet, and Tui are listed as the airlines currently operating out of Murcia International, and it is expected to serve mainly British passengers.

Ábalos said: “I have no doubt that, thanks to Aena’s experience in the management of 46 airports and two state helipads, Murcia International Airport will be consolidated as one of the main dynamics for the regional economy and as a key element for improving its connectivity.”

The launch of Murcia International, previously referred to as Corvera Airport, has been pushed back over several years, with some local media expressing scepticism it would ever open – in 2017 El Pais called it a ‘ghost airport’.

Spain has seen several small airports open over the last decade which have proven severely loss-making, with some, such as Castellón and Ciudad Real, falling into disuse.

We rounded up five other international airports opening around the world this year here: 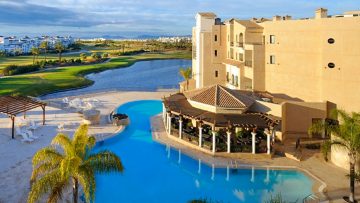 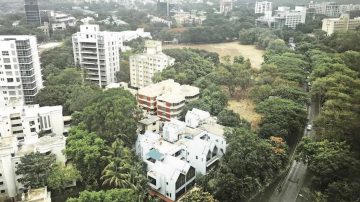