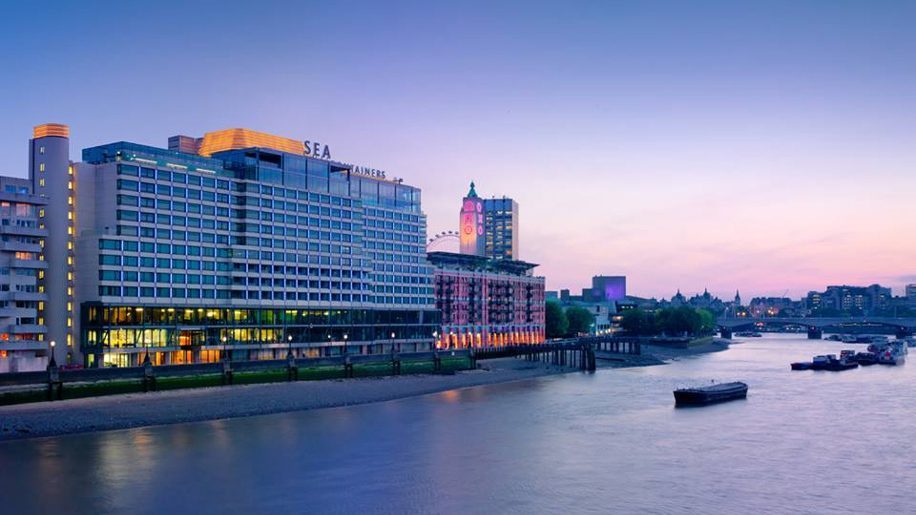 The Mondrian London on the capital’s South Bank is to be managed independently and has changed its name to Sea Containers London.

The hotel opened in 2014 within the 1970’s Sea Containers building, and at the time was the only Mondrian-branded property outside of the US.

A Tried and Tested review of the hotel, published shortly after it opened, can be read here.

Lore Group is to take over the management of the hotel from SBE, owners of the Mondrian brand, and will relaunch the current Dandelyan bar at the end of March, with a new concept by Ryan Chetiyawardana (also known as Mr Lyan).

The hotel’s rooftop bar (formerly known as Rumpus Room) has also been renamed as 12th Knot.

Existing features including Sea Container Restaurant, Agua spa, and Curzon cinema will continue to operate, and the hotel “will receive a variety of interior updates that will build on the existing design”.

Staff will also wear new uniforms which will “nod to the golden age of transatlantic travel mixed with the contemporary street style of the South Bank”.

Accorhotels announced plans to take a 50 per cent stake in SBE last year. The US hotel and restaurant group owns brands including Delano, Mondrian, Hudson and SLS, as well as London’s Sanderson and St Martins Lane properties which are marketed under the Originals Collection.

The last of these opened in 2017, and a Tried and Tested review can be read here.

Loading comments...
Read Next
Finnair is launching flights to Sapporo in December
Read Previous
The Nadler Covent Garden to open next month 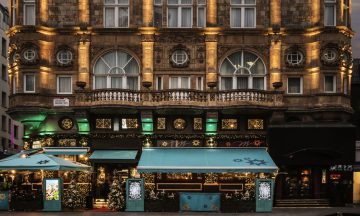 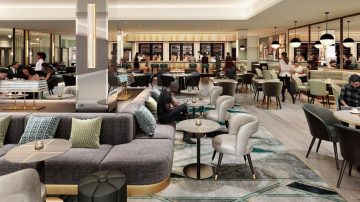 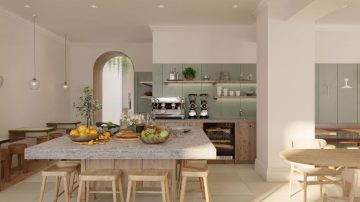