Can you imagine Norwich, Teeside or Humberside airports without the presence of KLM?

So it will be a disappointing for customers in the Southampton area and along the South Coast to learn that Dutch airline KLM will suspend services to Amsterdam on March 30.

In an emailed statement to Business Traveller, KLM says “For commercial reasons and the financial outlook for the route KLM has decided to suspend its Southampton-Amsterdam flights from the start of the Summer schedules.”

“Also in light of Schiphol’s slot restrictions KLM is forced to further optimise its portfolio of destinations. Passengers will be rebooked on alternative flights.”

It’s therefore likely that London Heathrow will be offered as an alternative. Gatwick would be better, as it’s nearer, but KLM last flew into London’s second airport many years ago.

UK regional airline Flybe will continue to ply the route up to four times a day with slower turbo-props which our readers would claim have less appeal.

Flybe is fine for those simply travelling to and from Amsterdam. But there will be no connection opportunities as, at the time of writing, Flybe does not interline with KLM on this route.

When Business Traveller checked with flybe.com only the Southampton-Amsterdam services were bookable.

It’s a long story but despite its numerous runways Schiphol is now slot constrained.

So much so that one year ago the European Commission ruled that KLM must hand over one of its slots to enable Norwegian to mount a competitive transatlantic service.

However, although its Southampton route is being suspended, KLM will be adding more services to Inverness for the coming summer. 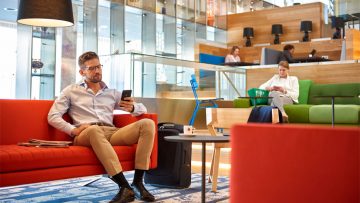 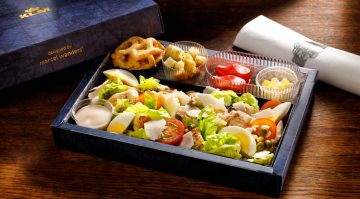 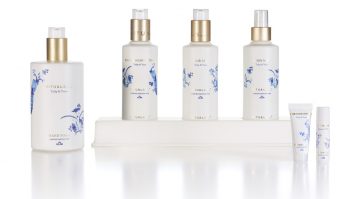