Fancy restaurants are boring and we will learn to love in-hotel dining: Jumeirah Hotels’ chief 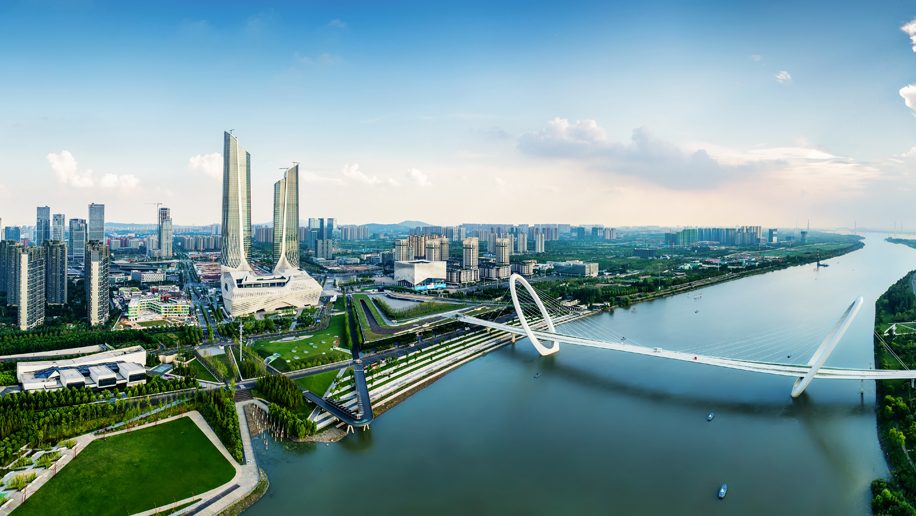 Jumeirah Hotels and Resorts’ chief executive officer thinks fancy restaurants are dull and is on a mission to change the image of in-hotel dining.

“People think it’s all about Michelin-star food, but really it’s about fantastic food. Frankly, we’re all human beings, and the fancy restaurants are boring,” Jose Silva, who started his role in January 2018, told Business Traveller Asia-Pacific in an interview in Hong Kong.

Nonetheless, the head of the Dubai-based luxury hotel group is tapping a talent pool of about a dozen Michelin-starred chefs as part of his strategy to put food and beverage front and centre of the brand’s 28 properties. This includes launching several new restaurant concepts that will also be coming to Jumeirah’s properties in Asia, notably the upcoming Jumeirah Living Guangzhou opening in the fourth quarter of 2019, that he hopes will come to be regarded as destination restaurants. These include Asian-Japanese fusion restaurant Kaito, Italian trattoria Risotto, and a coastal restaurant concept called Riviera.

“My goal is: ‘What is going to differentiate Jumeirah? The food and beverage experience’,” he says.

Silva wants to change people’s perspectives on in-hotel dining, arguing it has the potential to be as good as going to a stand-alone restaurant.

“I don’t think you’d consider going to a hotel most of the time, anywhere in the world, if you’re looking for exciting dining,” added Silva.

One of the key chefs Silva has hired is Marco Garfagnini from Tuscany.

“What I like about Marco is he will tell you about a street restaurant [he has been to] in Hong Kong or Tokyo,” said Silva.

“Normally you’d have guys that are in human resources or finance that are seen as the core of your business and that reach chief officer level; you never have a culinary leader in that position,” said Silva. “But Ellis speaks [as an equal] to our heads of finance, human resources, and development.”

Jumeirah has two hotels in Asia-Pacific both in China: Jumeirah Nanjing (pictured; opened November last year) and Shanghai’s Jumeirah Himalayas Hotel. Along with the Jumeirah Living Guangzhou, the group has also begun construction of the Jumeirah Hangzhou and Jumeirah Wuhan.

The group will also be making its Indonesia debut this year with the opening of the Jumeirah Bali, while the Jumeirah Kuala Lumpur Hotel and Residence, opening 2021, will mark the group’s first property in Malaysia. 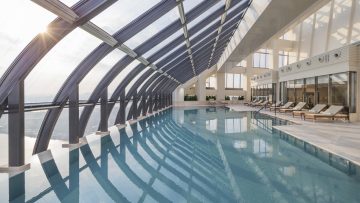 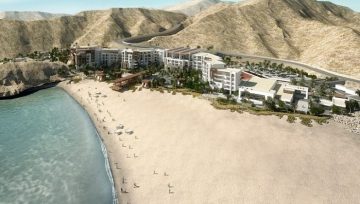 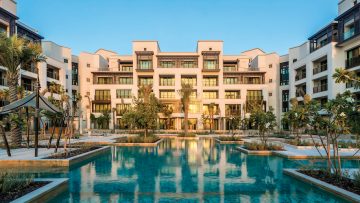 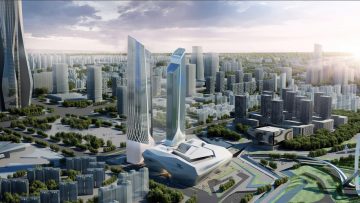