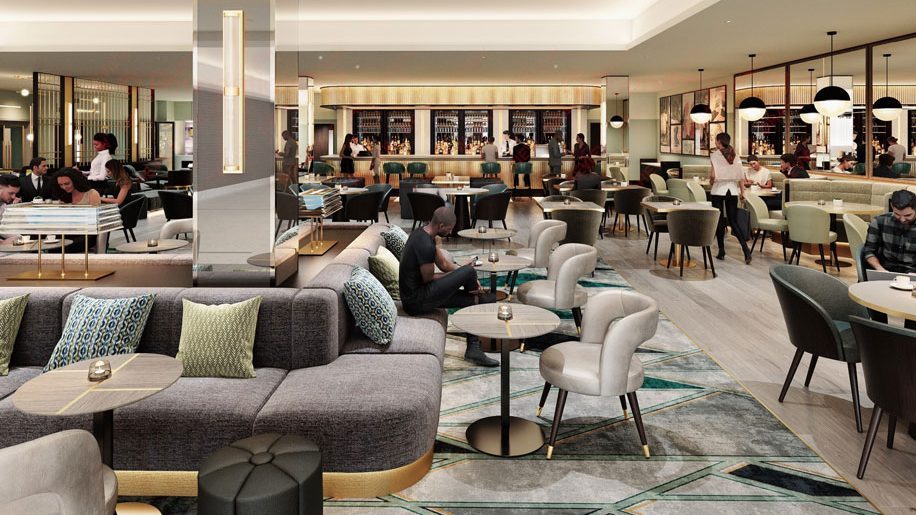 The Strand Palace in London’s West End has announced plans for the refurbishment of its ground floor public areas, as work near completion on it 785 guest rooms.

The 110-year old hotel has begun work to redesign its reception, concierge, restaurant and bar areas, with the project expected to be completed by early summer.

The new spaces will feature “subtle Art Deco influences”, and will emphasise “the salon concept typical of a palace”.

There will be a tea room with “rich art deco finishes”, a restaurant championing British cuisine and offering a new private dining room, and a “glittering bar with sumptuous leather barstools”. 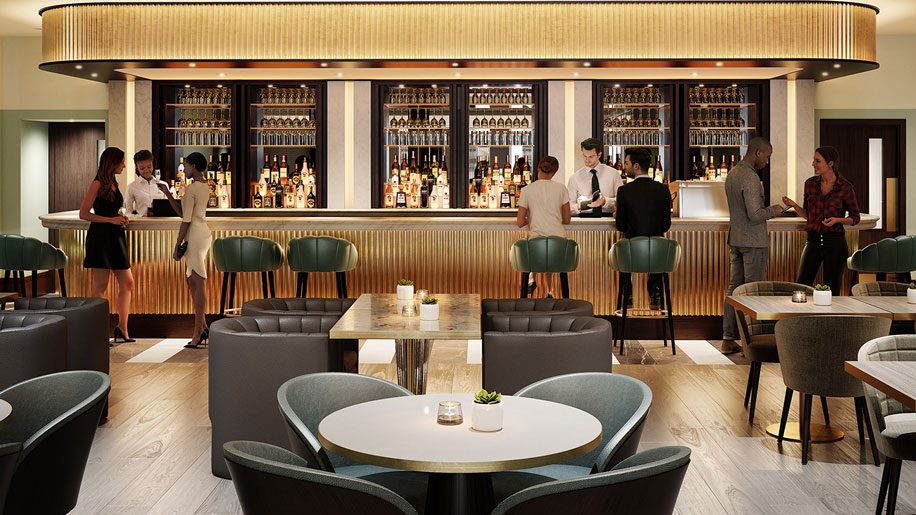 Commenting on the news David MacRae, managing director of the Strand Palace said:

“Ever since we first opened our doors in 1909, the Strand Palace has put the guest experience at the forefront of all we do.

“The new ground floor, along with the new guestrooms is set to offer our guests the best experience possible right here in the heart of London, and we are eager to reveal this project during early Summer 2019.”

The majority of the hotel’s 785 guest rooms have now been refurbished and are available to the public, with all works scheduled to be completed by April 2020.

The Strand Palace hotel is located on The Strand, opposite The Savoy. 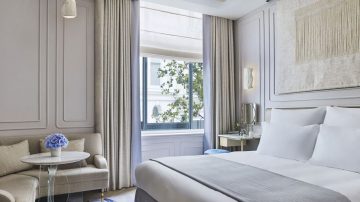 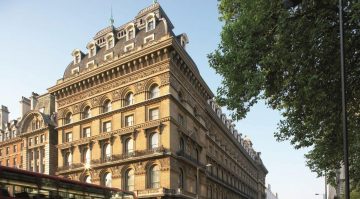 Features
Ten of the largest hotels in London
29 Jan 2019
Loading...