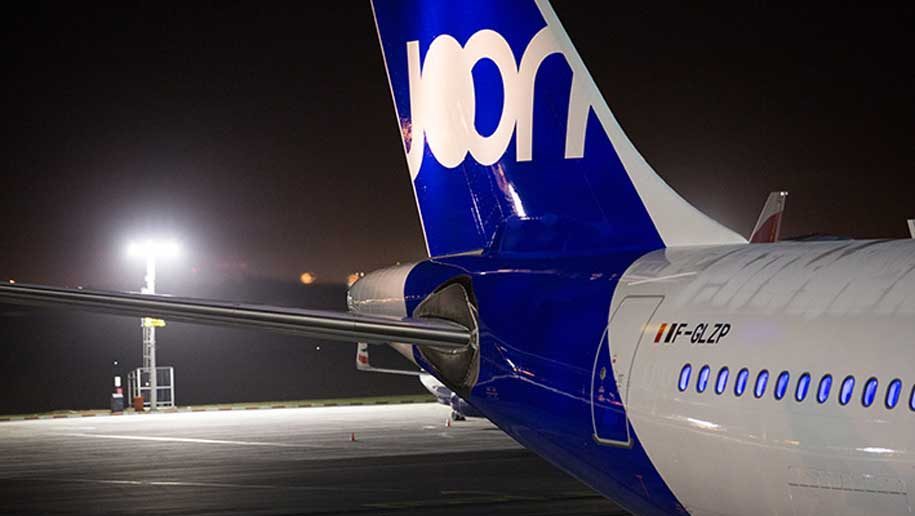 Air France has signalled the beginning of the end for its short-lived subsdiary Joon.

In a statement the carrier said that it had decided “to launch a project studying the future of the Joon brand and the integration of Joon employees and aircraft into Air France”.

There had been speculation about the brand’s future for several months, and in a damning verdict Air France said that:

“Despite the many positive impacts of Joon, in particular the invaluable contribution of the teams at Joon who launched the company and worked with passion and dedication, the brand was difficult to understand from the outset for customers, for employees, for markets and for investors.”

The carrier added that “The plurality of brands in the marketplace has created much complexity and unfortunately weakened the power of the Air France brand”.

Joon was launched in 2017 with a remit of targeting “young working clientele, the millennials (18 to 35 year-olds), whose lifestyles revolve around digital technology”.

Business Traveller reviewed the brand’s A340-300 business class service on a flight between Paris CDG and Cape Town in April 2018, and only a few months ago Joon unveiled plans for Cosy, a new seating option aimed at families travelling together.

Air France said that “All Joon flights currently sold or for sale would of course be operated by Joon until the project is completed, and then taken over by Air France”.

The carrier had been due to transfer a portion of its forthcoming A350 aircraft to Joon, and interestingly Air France said that the integration of Joon back into the main airline would “ensure a smooth transition of the Airbus A350, currently on order, to the Air France fleet with a more economical cabin configuration”. It’s not clear exactly what this would mean, or how the aircraft were set to be configured for Joon.

Plans to shut down the subsidiary were announced as Air France KLM’s recently appointed CEO Ben Smith announced that Air France had signed an agreement with cabin crew unions SNPNC, UNAC, and UNSA-PNC.

Commenting on the agreement Smith said:

“I am very pleased with this new balanced agreement, which represents the successful conclusion of the categorical discussions with our cabin crew.

“Working together with SNPNC, UNAC, and UNSA-PNC, we were able to resolve many concerns of our cabin crew, while simultaneously working to align their interests with Air France.

“With this balanced agreement, I hope to see improved trust and fruitful dialogue between Air France and our employees, as I firmly believe that we must have employee buy in and support in order to truly become a global leader. 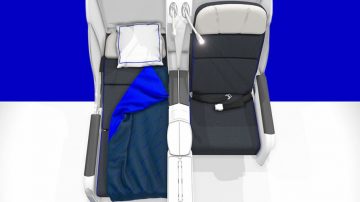 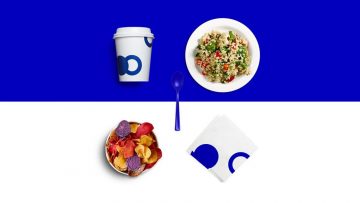