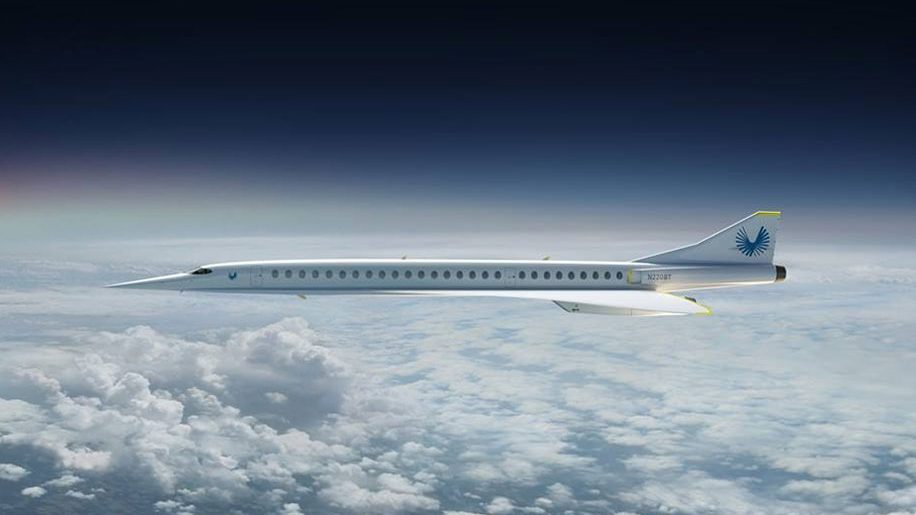 Boom Supersonic has closed its latest round of funding, as it moves towards its aim of producing a Mach 2.2 supersonic airliner.

The company said it has closed a $100 million Series B investment round, bringing total funding to over $141 million.

Boom says its aim is to produce “the world’s first economically viable supersonic airliner”, which will go by the name of Overture.

The group says it is currently assembling a one-third scale manned prototype of the aircraft, which is set to fly later this year, and which it says will be the “first independently developed supersonic jet and the fastest civil aircraft ever built”.

Boom says it has pre-orders for 30 Overture aircraft, from customers including Japan Airlines and the Virgin Group, with plans for the airliner to enter service in the mid 2020s.

Boom also claims that “At landing and takeoff, Overture will be as quiet as the subsonic aircraft flying similar routes today”.

Commenting on the news Blake Scholl, founder and CEO of Boom Supersonic, said:

“At Boom, our vision is to remove the barriers to experiencing the planet. Today, the time and cost of long-distance travel prevent us from connecting with far-off people and places.

Overture fares will be similar to today’s business class—widening horizons for tens of millions of travelers. Ultimately, our goal is to make high-speed flight affordable to all.”

Several companies are currently pursuing plans for the return of supersonic flights, with aerospace, defense, security and technologies company Lockheed Martin partnering with supersonic jet company Aerion Corporation to develop a passenger jet capable of travelling at speeds of up to Mach 1.4.