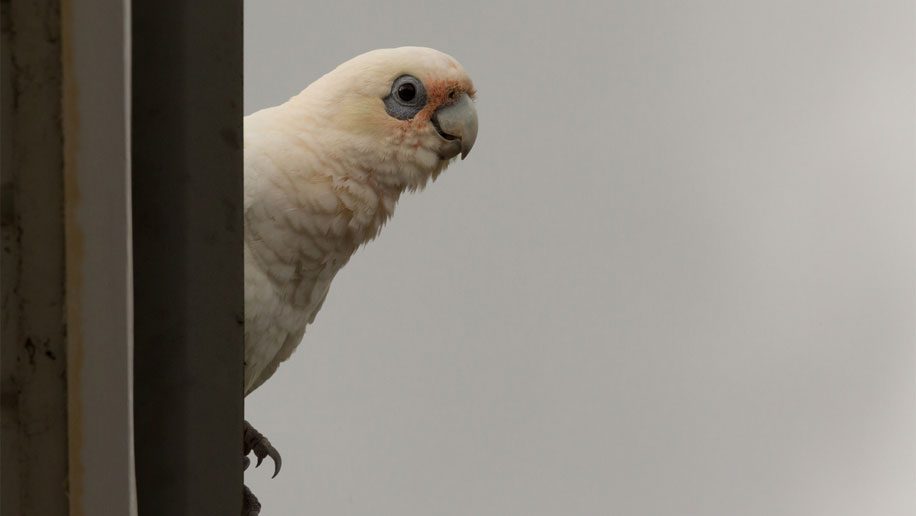 A £1,000 vintage bottle of champagne, a 1945 bottle of single malt whiskey and a Coutts cheque book – not the remnants of a particularly lavish New Year’s Eve party, but rather features of Travelodge’s annual list of odd items that have been destined for its lost and found.

The budget hotel chain has 557 hotels in the UK and welcomes 19 million visitors a year, so the majority of lost property won’t make headlines, but a complete set of company accounts, a Louis Vuitton bag with designs for a new product launch, and a year’s worth of tax returns were other highlights.

Travelodge said half of its customers were now business travellers, leading to a rise in the value of items left behind. The definition of valuable was flexible, however, ranging from a chest full of semi-precious stones to a CEO’s 21-year-old lucky penny and a 5ft teddy bear made of popcorn.

Not-so amazingly, the actor playing Joseph in the hit musical left his technicolour dream coat at Bath City Centre Travelodge (staff apparently returned it in time for the show).

Meanwhile a royal enthusiast from Houston missed her flight home to return to get her replica of Meghan Markle’s wedding dress.

A bit of fun (and a bid for headlines) the list may be, but it begs the question – what are the weirdest or worst things Business Traveller readers have left in hotels? 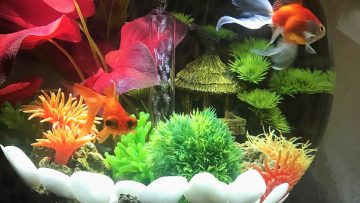 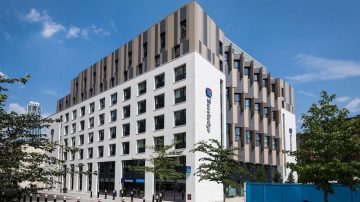 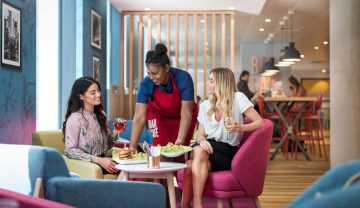 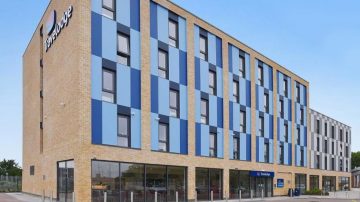