Etihad’s Dreamliner is returning to Hong Kong in March 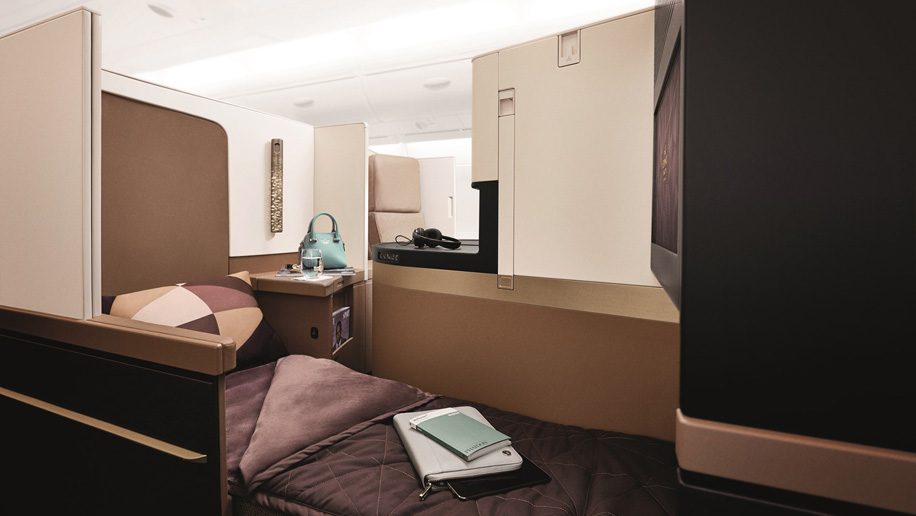 Business class passengers travelling on Etihad’s daily service between Abu Dhabi and Hong Kong are in for a product upgrade this spring with the carrier’s Business Studio-equipped Boeing 787-9 Dreamliner scheduled to once again operate flights between the two cities starting March 31.

The carrier had previously flown the aircraft on its services to Hong Kong on a temporary basis over the summer months in 2018 before reverting back to the Airbus A330-200 that previously flew the route at the end of September. Starting March 31, however, the aircraft will be flying the route permanently, according to Etihad’s online schedule.

While unfortunately the 787-9 that will be taking over the Hong Kong service won’t be one that offers first class seating, it nevertheless offers an upgrade over the Airbus A330-200 that currently flies the route.

For starters, Etihad’s two-class 787-9 Dreamliner features six more seats in the business class cabin than the Airbus A330-200. All 28 of these are also its newer Business Studio products, which recline to form an 80.5-inch fully flat bed.

Seats are upholstered in Poltrona Frau leather and include in-seat massage functionality and pneumatic cushion control, along with an 18-inch touchscreen monitor. Business class passengers also receive an enhanced service offering in the form of the airline’s food and beverage managers.

Below is the schedule for the daily service between Abu Dhabi and Hong Kong:

Last month, Etihad similarly began flying its two-class Dreamliner on its non-stop services to Kuala Lumpur, taking over from the B777-300ER that previously operated flights on the route.

Etihad’s flights to and from Brussels, meanwhile, are also now being operated by the Dreamliner as of today, January 3. 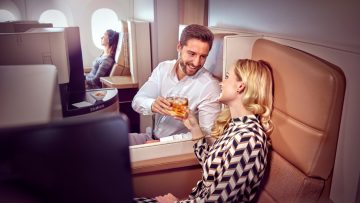 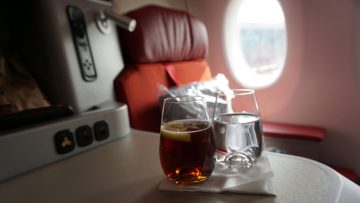