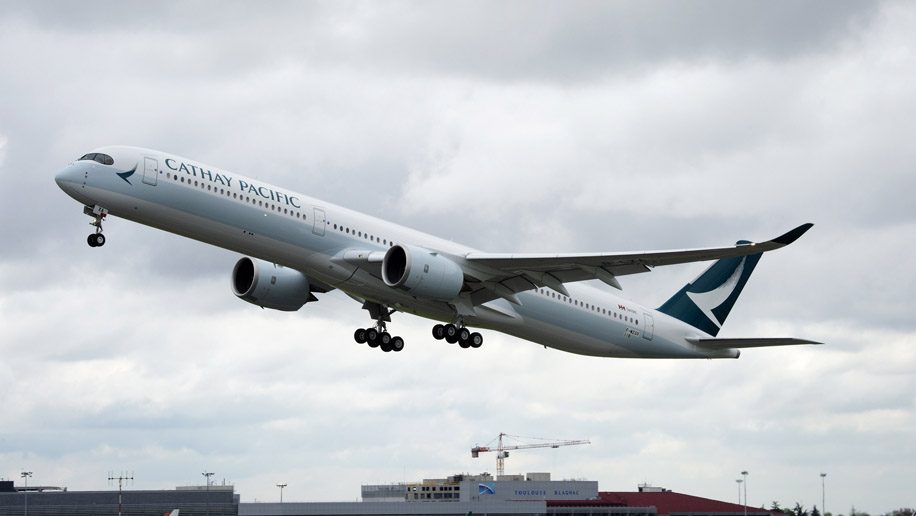 Recently, Cathay Pacific found itself in a tight spot after it mistakenly sold off first and business class seats for August flights from Vietnam to New York for as low as $675 return whereas, the fares for the same journey in July and September cost $16,000. Although this is not the first time that such a pricing error has occurred—Singapore Airlines made the error in 2014 and Hong Kong Airlines last year, but both honored the discounted fares.

Apparently, the Cathay Pacific discounted prices were reported by Gary Leff, a travel and loyalty-program blogger on December 31, 2018.

However, after realising this goof-up, the flag carrier of Hong Kong promised to stand by the fares and tweeted:

Happy 2019 all, and to those who bought our good - VERY good surprise ‘special’ on New Year’s Day, yes - we made a mistake but we look forward to welcoming you on board with your ticket issued. Hope this will make your 2019 ‘special’ too!
.#promisemadepromisekept #lessonlearnt

Currently, the airline has removed all business and first-class flights for August from its website.

This mistake added to the woes of the airline that is already experiencing a turbulent time — In 2018, Cathay Pacific filed its first back-to-back annual loss in 71 years.

Consecutively, the airline also reported a data breach wherein personal data of up to 9.4 million people were leaked. 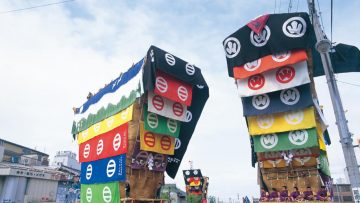 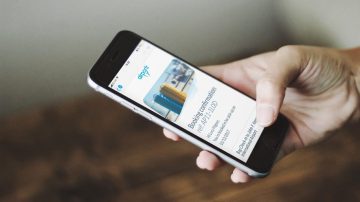 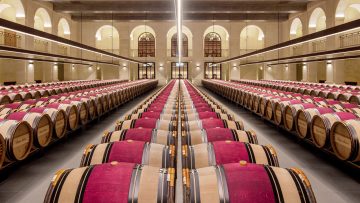