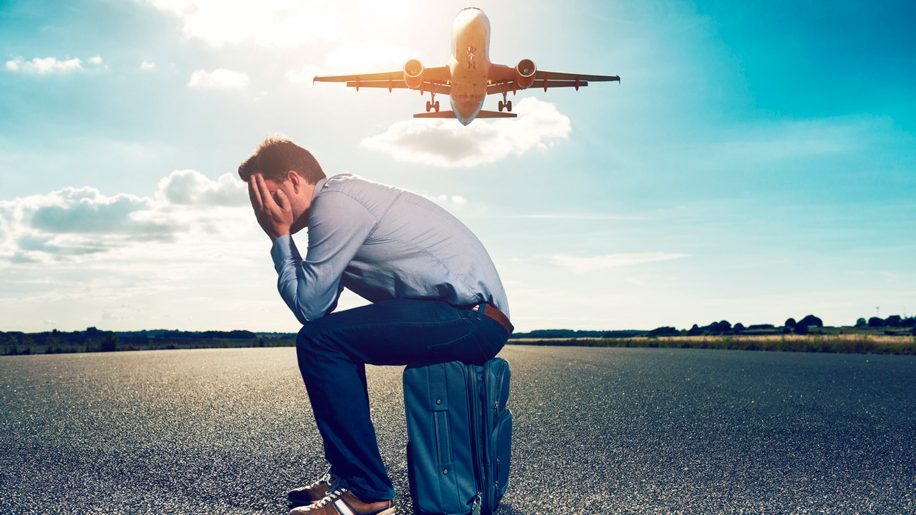 The latest survey by the Civil Aviation Authority (CAA) shows that air passengers based in London are the least satisfied with their overall travel experience of flying from the UK.

Just 76 per cent of those living in London expressed themselves satisfied when surveyed this autumn, down from 80 per cent this spring.

This compares to 87 per cent of Northern Ireland residents (up from 78 per cent), and 86 per cent of those living in the North East and North West of England.

The CAA did however note that the findings in Northern Ireland and the North East were drawn from a low base size, and so “should be treated with caution”.

Overall levels of consumer satisfaction across the UK have dropped over the last couple of years, from 90 per cent in 2016, to 82 per cent this autumn.

The survey also shows that the time spent waiting at the boarding gate is the low-point of travellers’ pre-flight journeys, with only 74 per cent stating they were satisfied with the experience.

The proportion of flyers reporting being satisfied with how complaints are handled by an airport or airline stands at 64 per cent, a rise of over ten per cent from last year, but companies should note that 60 per cent of passengers said they would think twice about booking with an airline again, where they were dissatisfied or neutral about the handling of a complaint.

“Our research helps to build a picture of how people across the UK view flying. Every six months, we track changes in consumer sentiment by region, providing a detailed picture of how well consumers feel they are served.

“While the numbers show a positive story overall, it is important for the industry to continue to improve in areas where consumers are less content, such as complaint handling.

“This is particularly important given new findings in this survey showing how poor complaint handling can make many consumers think twice about flying with an airline again.” 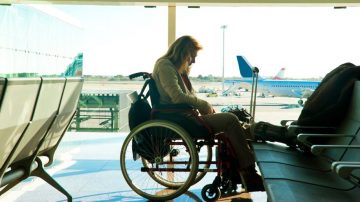