Jet Airways in talks with State Bank of India for loan 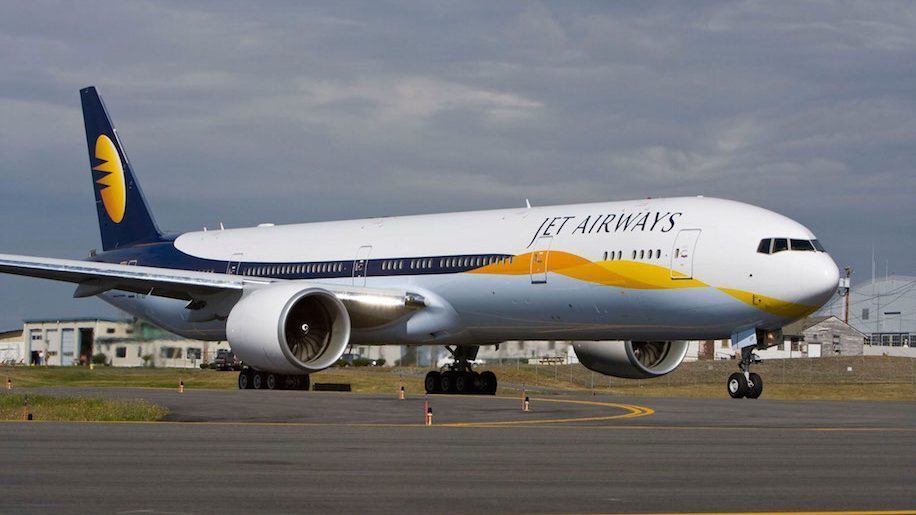 According to a recent report in PTI, Jet Airways is said to be in talks with State Bank of India (SBI) for a short-term loan of ₹1500 crore to meet its working capital requirement and other payment obligations.

Etihad Airways, which currently holds 24 per cent stake in the debt-laden airline, is likely to offer a guarantee for this finance. However, there is no official confirmation on this.

Interestingly, this news comes at a time when SBI has ordered EY (Ernst & Young) for a forensic audit of Jet Airways accounts between 2014-2018, following a complaint of alleged financial irregularities.

At present, Jet Airways has a debt of over ₹8000 crores on its books and has reported losses for three consecutive quarterly losses of over 10 billion each since March. Besides, the credit rating agency ICRA has downgraded the full-service carrier’s long-term ratings.

Amidst all this, the additional 1500 crore load may lead to further financial strain for the airline. jetairways.com 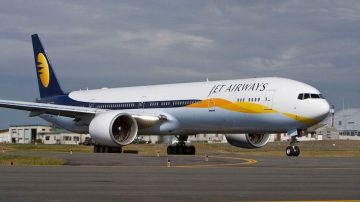 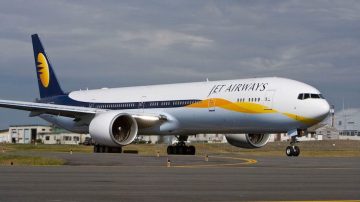 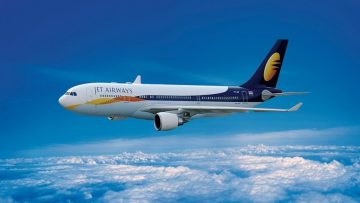