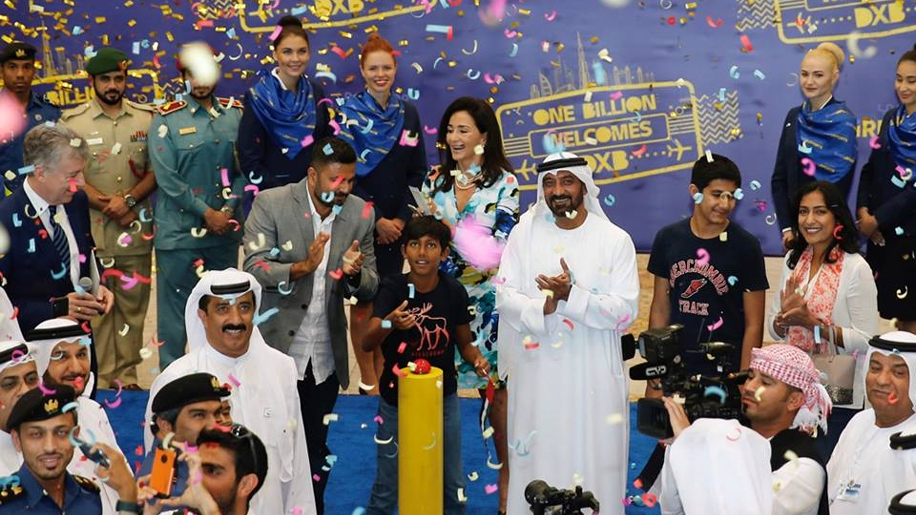 Dubai International has celebrated the one billionth passenger to travel through the airport.

The milestone passenger was a nine-year old travelling with his family on an Emirates flight from Orlando.

Arjun and his family – who had never visited Dubai before – were greeted by HH Sheikh Ahmed bin Saeed Al Maktoum, chairman of Dubai Airports, and treated to an experience including a stay at the Atlantis hotel, and visits to Aquaventure water park and the Burj Kalifa.

The airport took nearly 60 years to clock up its one billionth passenger, having opened in 1960, but half of those were recorded in the last seven years.

Dubai International now handles an average of 7.5 million passengers each month, and is the world’s busiest airport by international passenger traffic.

Dubai airports used passenger traffic forecasts to narrow down the one billionth passenger to a specific flight, and then asked Emirates to made a random selection from the travellers on board flight EK220.

“This landmark billionth passenger achievement is the result of team work and collaboration, and special thanks goes out to each and every member of the airport community who have played a role in this journey.

“Of course, we would not be in this position if it weren’t for the visionary leadership of HH Sheikh Rashid bin Saeed Al Maktoum and HH Sheikh Mohammed bin Rashid Al Maktoum, Vice President and Prime Minister of the UAE and Ruler of Dubai both of whom foresaw the development of Dubai into a global centre for trade, tourism and commerce enabled by a fast-growing and world-leading aviation sector with top-flight airport infrastructure.” 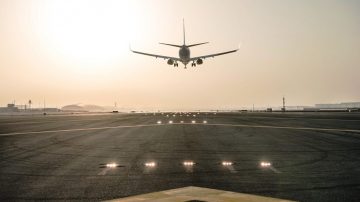