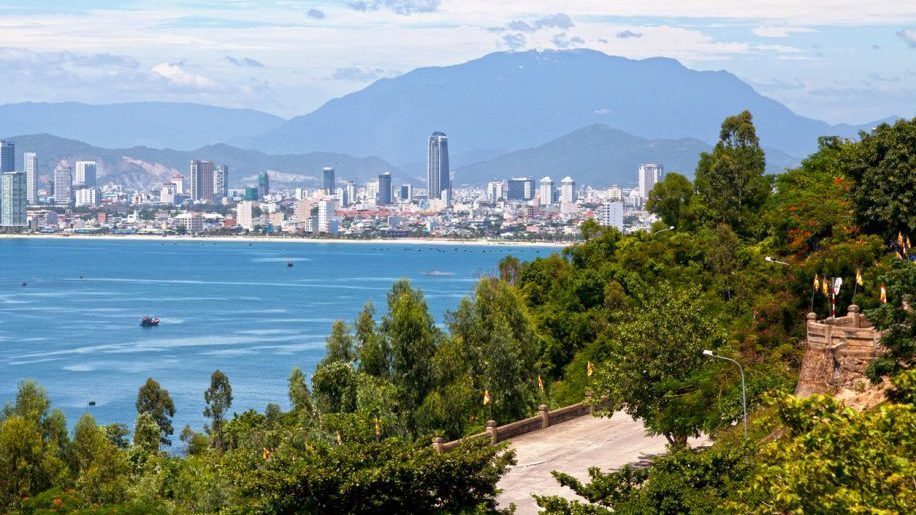 Qatar Airways launched its flights to Da Nang, Vietnam this week. The flights, which are four times weekly, use a Boeing B787-8 aircraft, which has 232 seats in economy and 22 seats in business.

Qatar Airways has also an interline agreement with VietJet. 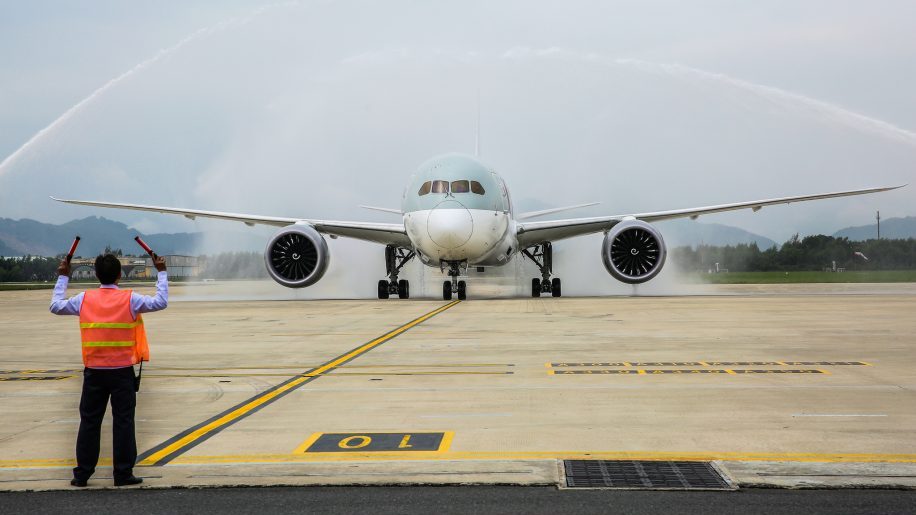 Asked about the initial frequency of the four times weekly flights by Business Traveller, Group CEO Akbar Al Baker said that they could quickly be increased to even twice daily, and pointed to the success of the Gatwick route, which started with an initial two times daily, and has recently increased capacity.

“Da Nang International Airport is the third busiest airport in Vietnam and is an important transportation hub in the central region. Being only two kilometres from the city centre, the launch of this direct flight will further boost Da Nang’s position as the commercial and educational centre of Central Vietnam. It is a fantastic follow-up to Qatar Airways’ introduction of daily services to Hanoi and Ho Chi Minh City in January of this year, and we appreciate Qatar Airways’ strong support for Vietnam.” 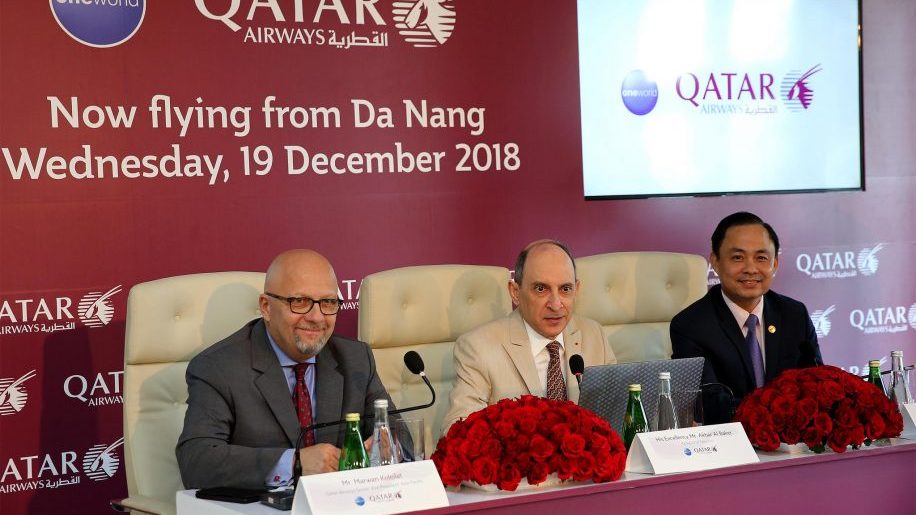 The freighter flights and the belly hold cargo on the passenger flights means that Qatar Airways Cargo will offer more than 1,400 tonnes out of the country each week. Major exports from Da Nang will consist of garments, perishables and electronics.

The launch of Da Nang marks the 14th new direct route to be introduced by Qatar Airways in 2018. In 2019 new destinations include Valletta, Malta and Isfahan, Iran. The airline flies eight times daily to London. 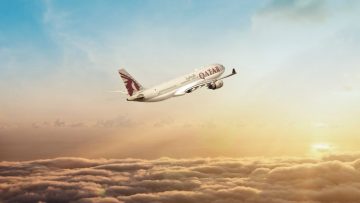 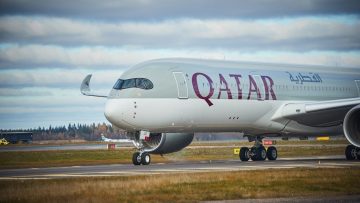