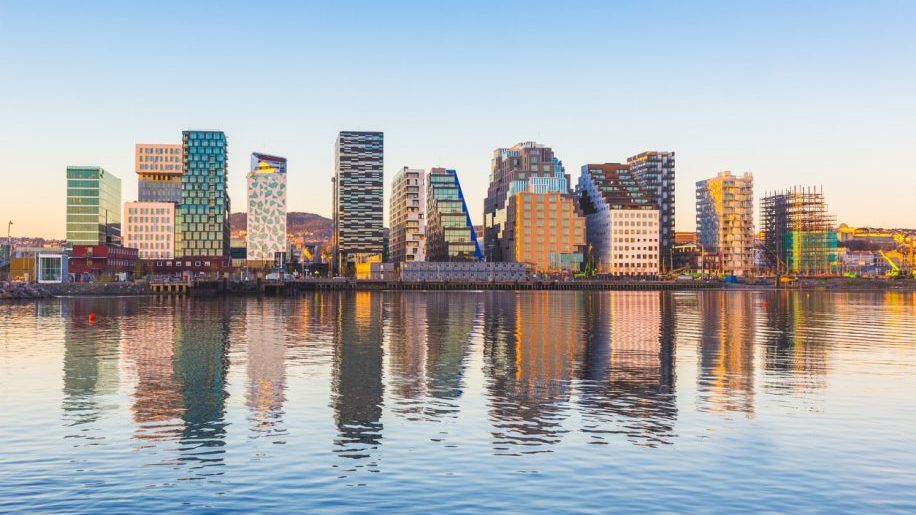 The new services will see the Hungarian carrier take over from Easyjet as the largest carrier at Luton by next summer (based on current scheduled capacity), with 42 per cent of market share.

Wizz Air also said it will allocate two new A321ceo aircraft to Luton in the summer, providing increased frequencies on popular routes to the Cypriot port city of Larnaca, the Moldovan capital Chisinau, the Albanian capital Tirana, the Greek capital Athens and the Romanian cities of Suceava and Constanta.

The airline runs 60 routes from Luton, with 21 of those announced this year.

Next year it will open a base in Krakow, launching flights from the Polish city to London Luton and Doncaster Sheffield.

Owain Jones, Managing Director of Wizz Air UK said: “The arrival of two brand new, super-efficient Airbus A321ceo aircraft to our London Luton fleet in summer 2019 will see Wizz Air become the largest operator at London Luton just 15 years after its first flight to the airport and reflects our continued commitment to bring even more truly low-fare travel opportunities to our UK customers.”

Seats on the new routes are available to book now from £24.99.

Increased operations from Luton are: